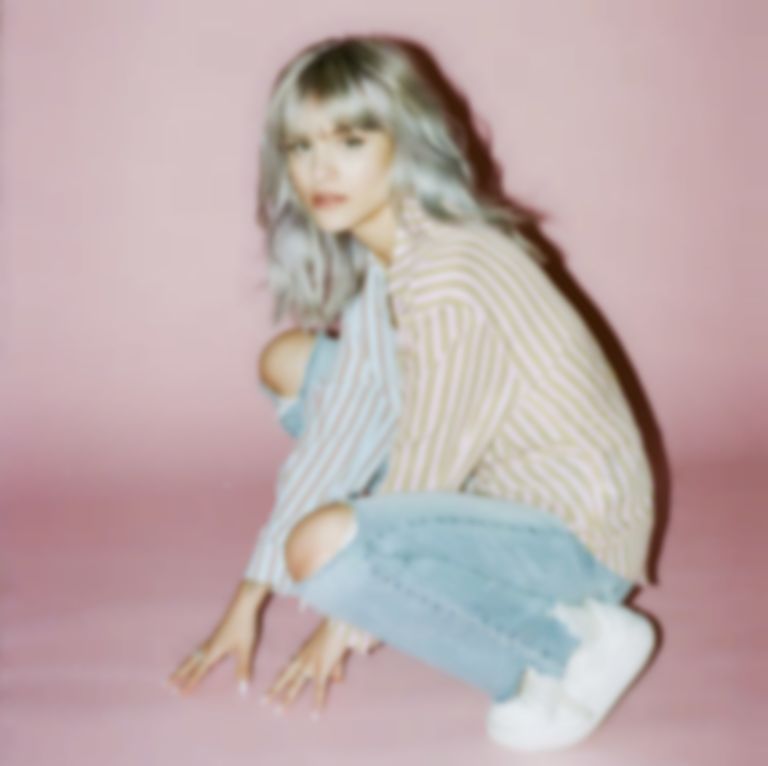 Photo by Cameron Postforoosh
Song Of The Day

In her inaugural outing as an artist, Sarah Barrios' brand of dream-pop brings stacks of modernity, regardless of her influences of Jane Austen, Fleetwood Mac, Paramore and sci-fi novels.

After masquerading under a nonchalant temperament, the track's loaded chorus wins in making owning your mistakes feel terrifically cool. Lyrically, it was sparked by a one-take freestyle during a session with Barrios' writing partner Micah, where he asked what she would say to the guy the track is based around. “Like okay, I messed up, not cool,” she says, “but now what? Do I call? Text? Say nothing? Say everything? Send a letter? How do I fix it? Wait, I’m sorry, it might actually be me not you.”

Sarah Barrios · I Didn't Mean To

"I had the worst pit in my stomach the day we wrote the song,” says Barrios. “Addressing your mistakes can be a daunting task alone, not to mention doing it in a room with two other people, but Micah and Jorgen were so chill and helpful that I ended up leaving the session feeling 1000x better than I did when I walked in. That's the power of music.”

Flicking guitar intermissions and clicking arrangements embrace the track to forge a sparkling beat. “It’s not that I didn’t wanna talk, I’m just scared of the confrontation / It’s not that I wouldn’t risk it all / I just didn’t know how to say it,” sings Barrios in her mellifluous style.

“I Didn’t Mean To” is out now via Visionary Records / Arista Records. Find Sarah Barrios on Facebook.