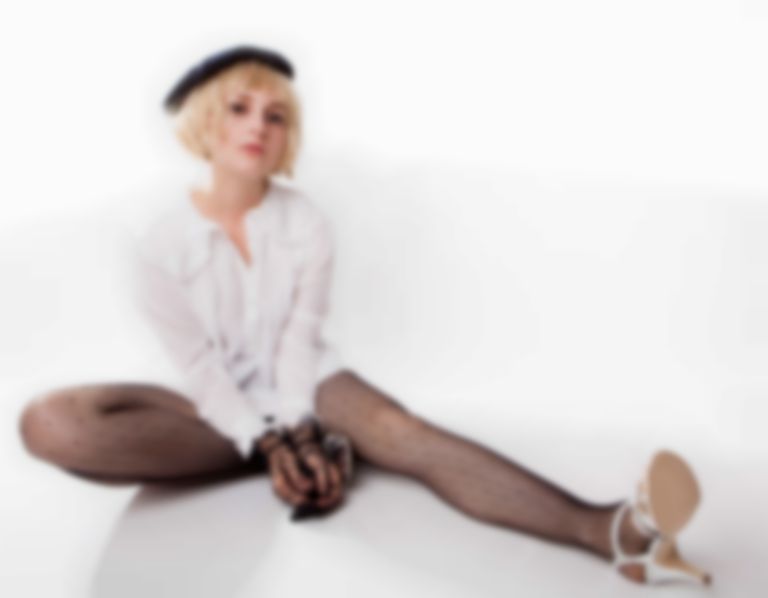 Photo by Altovenue
Song Of The Day

Having earned her stripes in the electro-pop domain, Rosemary Fairweather returns with more urgency and dexterity on her new track “On the Radio”, and announces the August release of her next album Heavenly – A Second Collection Of Songs.

Fans of Fairweather’s unique brand of ethereal dream-pop will be pleased to know there’s no giant depart from her trademark celestial airy nodes and strident production on her new track; but there’s an amalgamation with a forcibly rhythmic bassline that’s suitably infectious. Gung-ho synths emanate through Fairweather’s balmy voice in something of an amicable battle, bound together by a firm groove, all showcasing her more convoluted and munificent song writing.

The track's influences stem from Fairweather exploring the airwaves as a conduit to the afterlife, as she explains: “I wrote ‘On the Radio’ one morning without words. Originally I’d intended it as a love song, but on the drive home I was skimming through radio stations and kept landing on greats from the past. I landed on John Lennon’s voice first and then skipped over to hear Bowie. I kept hitting on artists who have passed on and whom I admire so much. I started to imagine the airwaves as some sort of other heavenly realm that we can’t see or feel but can listen in on, and this was proof of its existence somehow.”

Following a freakish accident in her Toronto home, Fairweather has been living with a brain injury in what she describes as a “highly traumatic and humbling experience”. Astonishingly, in the midst of that life-altering tornado she's releasing her next album Heavenly – A Second Collection Of Songs this summer, from which “On the Radio” is taken.

“On the Radio” is out 28 June and Heavenly – A Second Collection of Songs will be released 30 August. Find Rosemary Fairweather on Facebook.