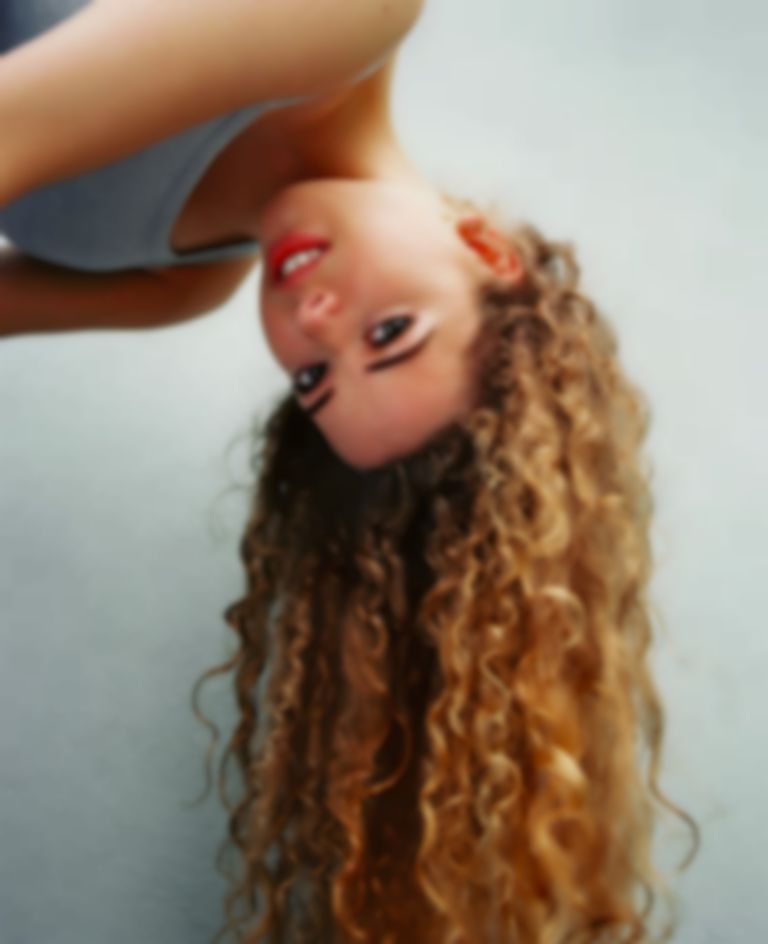 The more we hear of Nilüfer Yanya, the more we love her and new cut "Keep On Calling" adds another layer of complexity to her talents, across both vocal and guitar.

It's a song where perfect jazz-flecked riffs dissolve in melancholy as Yanya's voice hands the song's love interest a monumental fuck you.

"'Keep On Calling' came from that feeling when you're really fed up of someone's voice talking and you just decided you're not going to answer anymore of their calls," Yanya tells us.

The track drops as part of an three track EP package which includes her debut - last month's standout "Small Crimes", which she describes as "the more pensive" of the two tracks. "I say it's about someone who stole my bike and inequalities in the system but I'm starting to think more and more that maybe it's just about what people try and get away with when nobody is watching," she explains.

She'll play her first headline show at London's Slaughtered Lamb on 17 November. "I'm working with some really great musicians (and friends) for the show," she tells us, "[and] I'm trying to bring together elements from the recordings, but then also want it be something strong enough to stand by itself so hopefully people wont have had to heard my music before in order to get it."

"Small Crimes" and "Keep On Calling" are out now via the Blue Flowers label.