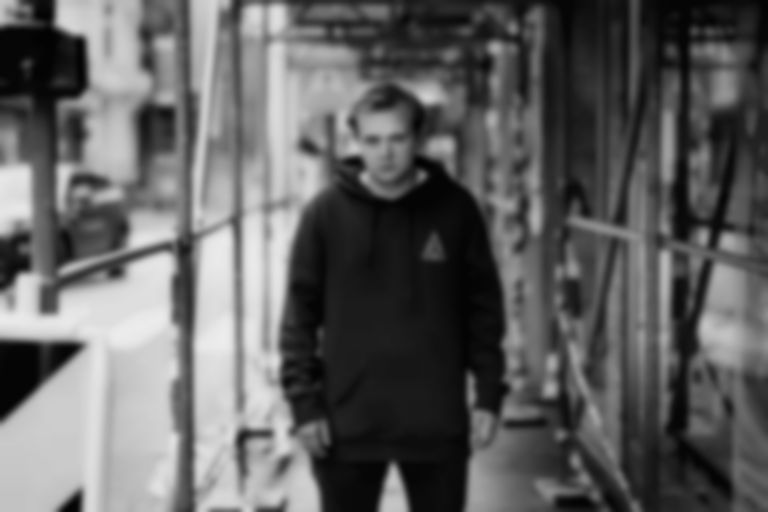 Photo by Lynn Theisen
Song Of The Day

From Luxembourg, Maz has dropped “Sleepwalker”, the title track from his forthcoming EP which takes aim at Gen Z and the need to wake up and pay attention to the injustices and impending doom that surrounds us.

Maz released his debut album in 2018 at the age of eighteen. Immortalisation was a mix of melancholic lyricism which bounced off vibrant but relentless production. Now twenty, and feeling distinctly wiser and more self-assured, Maz returns with “Sleepwalker”.

Having already showcased his new music across Europe as part of a crowd-funded tour, as well as playing to 5,000 people supporting Nicki Minaj in Luxembourg, Maz is one of the brightest new talents from a forward-thinking country that’s recently put much into supporting its young creative talent.

“Sleepwalker” boasts more mature, intricate production than Maz's previous material, alongside his usual heavy wordplay. Fluent in four languages, his grasp of English is commanding, extending his vocabulary by listening to left-field UK rap as a teenager. On “Sleepwalker” he brings this to life, running lyrical lines across rhythmic structures and quickly changing course with a natural flow. It’s smart and arresting, and promises that Maz has a long and bright future.