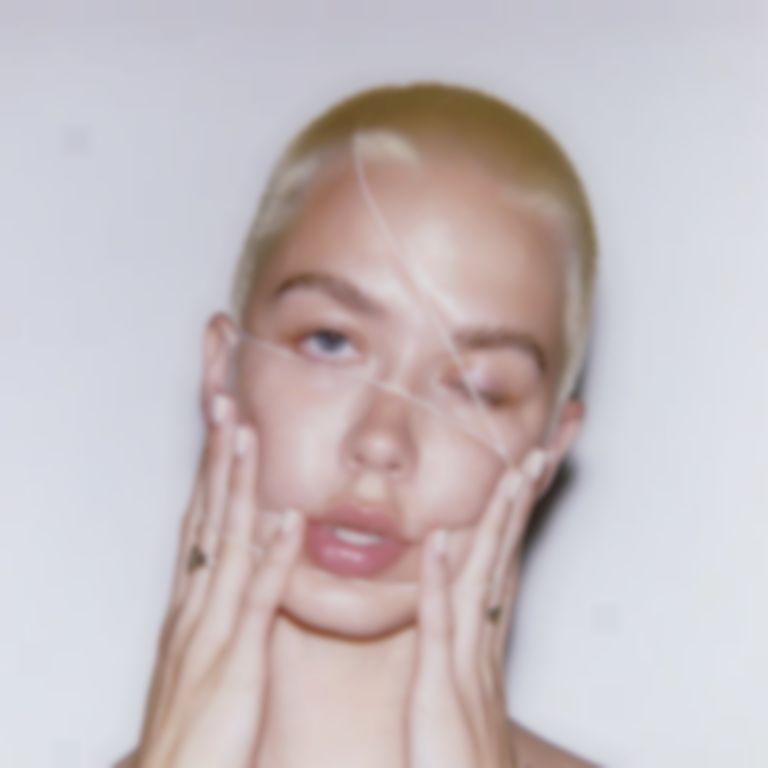 Adventurous and artistic to the core, Madge is ready to excel with their multitude of personas in the new single “Headshot”.

Occasionally, an artist comes along who truly brings the “art” into their vocation. One such individual is adventurous talent Madge. Raised as a Mormon in the conservative isolation of Utah, the undeniable creative brings to life the multiple personalities of their world with a handful of distinct personas.

Harking to the faceless mystique of renowned artist Cindy Sherman alongside the present day fondness of ye olde extended universe, Madge’s Multiverse is a digital and photographic exploration that breathes life into their characters, namely: Red James, Old Madge, The Girl and Alice. What these four characters will bring over the course of the project is, as-of-yet, unknown, but it only adds further intrigue to Madge’s work which is spearheaded by the new single “Headshot”.

Channelling audible influence from pioneers such as SOPHIE and 100gecs, "Headshot" deploys punchy beats and abrasive electronics amidst an undeniable undercurrent of R&B and spiky riffs. Splicing a menagerie of sounds for a retrospective tone à la Rina Sawayama, the track is the self-aware future of pop. It’s as attention-grabbing as it sounds.

Madge co-produced "Headshot" with longtime friend Chance Clift, and describes the track as their most tongue-in-cheek single yet. "It's equal parts literal and sarcastic, oblivious and self-aware," they say. "I knew I wanted to make a diss track about myself and everyone out here trying to do what I do - and it came out of me quickly and explicitly."

"I feel like I have all these competing personalities in my head and they’re all screaming 'look at me,'" explains Madge. "Sometimes it’s hard for me to find my artistic voice because of them. So I decided to write a song from the perspective of all of them - if you listen closely you can hear each one.

"I’m all of them and none of them. They are my demons".