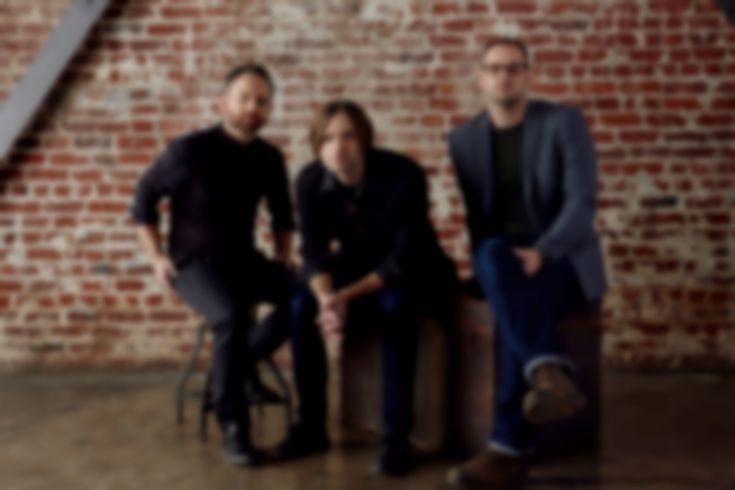 The last Death Cab For Cutie record, Codes and Keys, was an exercise in stylistic experimentation; electronic textures often came to the fore, leaving the guitars to be used primarily for colour and punctuation. That was fine by me, quite frankly - I really liked that album - but it sharply divided both the critics and the Seattle band’s own fanbase, and those less effusive about that particular direction will be pleased not only by Kintsugi as a whole, but particularly by "Little Wanderer".

This isn’t the first time that Ben Gibbard’s written about a largely long-distance relationship with somebody who, like himself, spends most of their time on tour - The Postal Service’s "Such Great Heights" took a very similar tack - but given the sharp turn towards pithy, straightforward lyricism that he’s taken ever since Narrow Stairs, "Little Wanderer" paints the picture in considerably clearer terms. He’s caught up with technology, too - "Such Great Heights" referenced the good old-fashioned wireless, whereas this song contains a non-specific nod to ‘Messenger’ - and otherwise, the track itself is classic Death Cab in every respect.

It’s drenched in melancholy, for a start. The guitars, very much at the forefront, are gorgeously intricate - thanks (presumably) in no small part to the outgoing Chris Walla - and yet the chorus remains infuriatingly catchy. The sheer forthrightness of the lyrics might alienate those who yearn for the days when everything was veiled in metaphor, as was the case during the We Have the Facts... era, but in every other sense, this is what the Codes and Keys detractors were yearning for.

"Little Wanderer" is from Death Cab For Cutie's upcoming album Kintsugi, out March 30 via Atlantic Records.