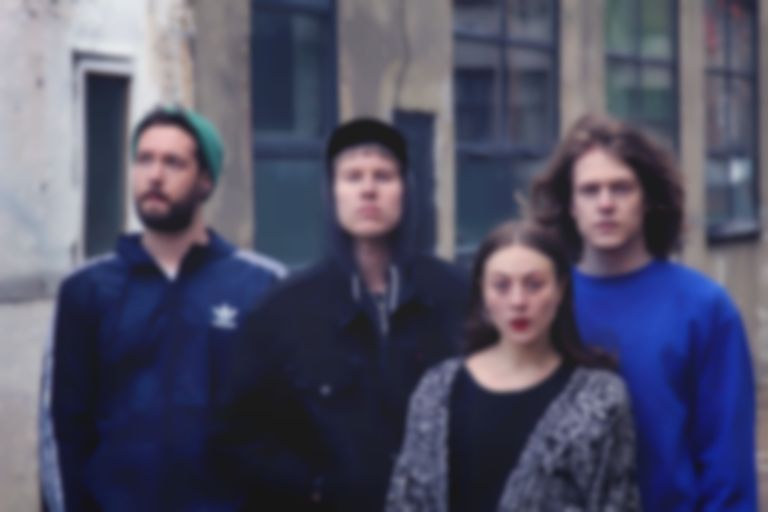 We’re almost at spring's end and nothing gets everybody in a good mood quicker than the continued viewing of the sun, longer days, the summer ‘smell’, and that inevitable cider that you sip that soothes your core. Oh, and music that too. Especially with artists owning that summer sound.

Well, look no further. London-based band Labradoor return to the fore with “Silence”: a song that wears its heart (and its sun visor) very proudly on it’s sleeve.

A simple but springy guitar line rings throughout, while its accompanying chorus-injected vocal melody spouts minimal wordplay. “Say it in silence”) smacks of The Beach Boys doing The Postal Service doing The Killers. It does no wrong.

Singer Emil Brynge says of the track: “I wrote the raw demo in an evening. After jamming on it for a few months, we evolved it into its current form.

"It’s about how saying nothing at all can sometimes work better, and says more words than I could’ve done”