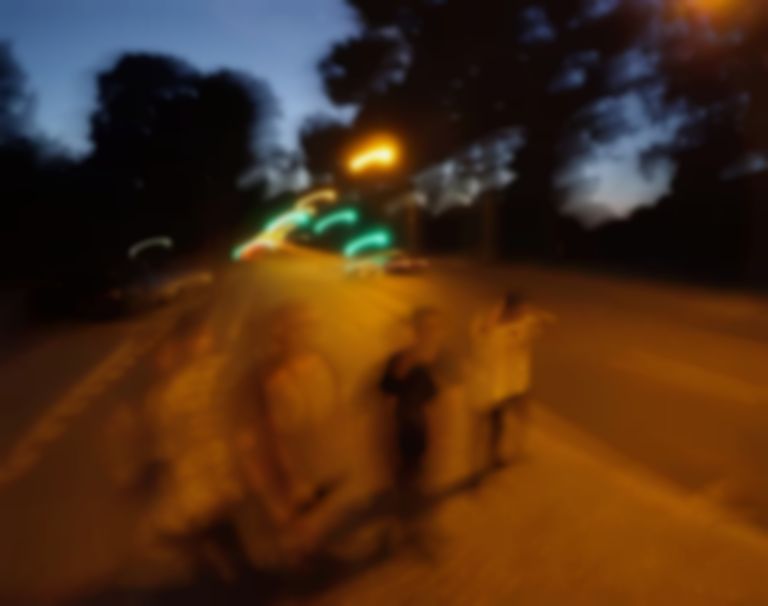 Their most recent song, "14", does actually float like a dream, leaving you gazing for what seems like hours whilst the track's bouncing bubble beats bring your limbs into a sacred trance.

Layered vocals and well harnessed electronics place you on a high that you feel will only come alive when it's dark out. Their nocturnal tendencies are complemented by the idea of pairing them with a pill and an all night TV static.

Ryan Macdonald from the group explains the tracks origins: '“14” is about the struggle with anxiety and self doubt as well as the pains of letting someone go. The first half is asking yourself the question, and the second half is finding the answer..."

Taken from KILMANJARO's upcoming debut LP, "14" would fit perfectly in indie movies galore (say Garden State or something of a similar ilk).

It also wouldn't look out of place with a late night slot at Latitude Festival. If you close your eyes, you can already see girls with glitter encompassed eyes glistening in the festival lights, their hands making shapes neither of you can explain.