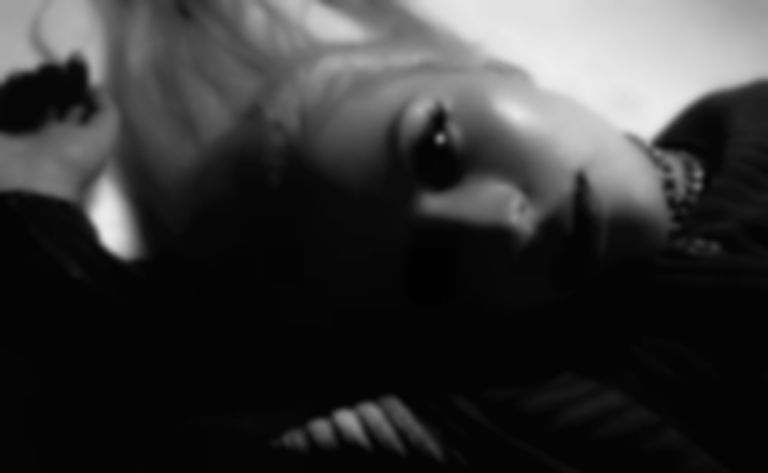 Photo by Lauren Dunn
Song Of The Day

kennedi's full-throttle pop writing has been picked up by Ariana Grande and Dua Lipa, but it's on her debut EP self we see her real potential.

From a tiny town in Minnesota, kennedi's music in-part tracks her journey of self-discovery as well as her relocation to the west coast. Speaking openly about her mental health, sexuality and queer identity, kennedi is already shaping up to be quite the role model.

The multi-talented singer/songwriter's debut project is a five-track autobiographical EP that sees her step out of the shadows of her mammoth co-writing cuts. Credited on Lipa's Future Nostalgia record and Grande's thank u, next, her own pensive pop offerings are catchy as hell, but are ready to serve a greater purpose.

New single "i don't wanna like you yet" is about exactly what you'd expect. kennedi explains "I wrote it after starting to see someone for a month or two, and I started catching feelings at an extremely inconvenient time. Feelings aren’t logical so it's nearly impossible to ignore them, especially for me." Touching on her mental health and complex emotions, "i don't wanna like you yet" plays into the bigger picture of this EP, and her next too.

Having been diagnosed with bi-polar disorder, self is set to be joined by a companion EP SABOTAGE next year. "This is half of a story I've wanted to tell for a very, very long time," she says. This two-part introduction to herself is set to convey the complex realities she faces every day. Not strict differences, but moments and experiences where there's duality and synchronicity too. Nothing is ever that clean-cut.

"It's a snapshot into how I felt in the moments during the time I was writing these songs. It tells the story of my journey over the past year - my relationships and life experiences. Honest and raw. That is self."

For kennedi releasing this body of work is the last step in the healing process. "It's as if you have a gift for someone you’ve been waiting for over a year to give and it's just been sitting on your dresser. You see it all the time and it's always on your mind until you give it away. And then once that happens you go through all the anxieties and worries that they might not like the wrapping paper, let alone the gift... that’s something every artist struggles with I think, but I couldn’t be more proud of self."