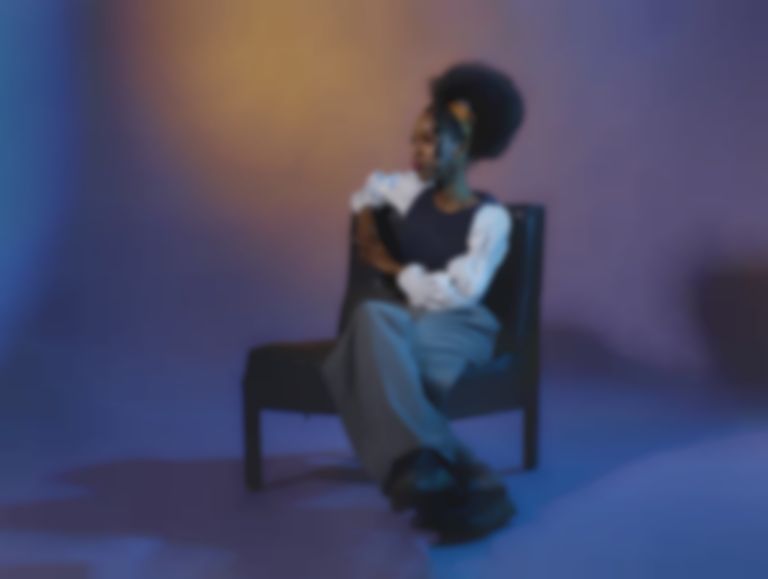 Teaming up with Vegyn on the production, cult Hackney talent John Glacier proves why she is one to watch on new single “If Anything”. The track foreshadows the release of upcoming project SHILOH: Lost For Words.

An undeniably mysterious entity on London’s underground music scene, John Glacier has been generating quite the stir with her elusive talents and sparse back-catalogue. With only a handful of releases and features to her name, new single “If Anything” sets a tone for change as she steps out from the shadows to take ownership of all her worthy acclaim.

Preceding the release of this summer’s project SHILOH: Lost For Words, “If Anything” sees Glacier enlist producer Vegyn to help bring this new cut to life. Weaving elements of West Coast hip hop and lo-fi tones, the track whimsically ebbs and flows with an air that is irresistible and hypnotic.

Centre stage is Glacier’s unique vocal style; understated yet possessing a taut conviction, the tone is warped and manipulated for an uncanny twist. Fittingly, given the hazy and inviting arrangement, the track sees Glacier rap about “the intoxication of infatuation and the emotional hangover once that lovedrunk feeling subside”.