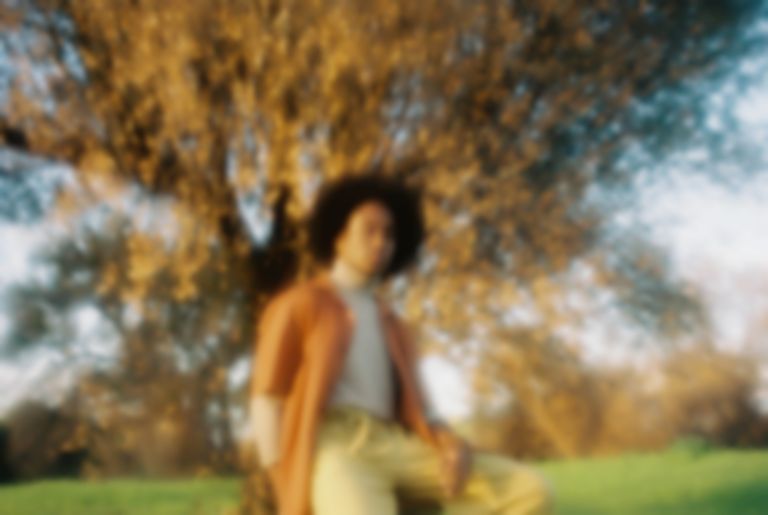 As a member of Raised By The Internet, a collective of creatives who met on Reddit and bonded over a shared love of Brockhampton, 18-year-old Jelani Aryeh continues to mesmerise with his genre-defying sound on new offering “Union Station”.

Jelani Aryeh has been cultivating an ever-expanding underground online following that has been brewing away since the release of his debut EP Suburban Destinesia back in 2017. He is an artist that has an endlessly interesting ability to blend together elements of pop and R&B tip-toeing on the periphery of both genres to create something that stands out from the rest of the crowd.

Explaining the inspiration behind his newest effort, he says “It represents the start of a journey into the unknown. Leaving our place of security to chase our dreams and follow art. I hope the song inspires people to follow their hearts.” It certainly feels like he has tapped into something new and completely refreshing that ventures away from his contemporaries.

With a shimmy of twinkling synths and Aryeh’s understated delivery, it marks another step forward for the young talent and he continues to be someone to keep an eye on in the months to come.

"Union Station" is available to listen to everywhere now via B4.