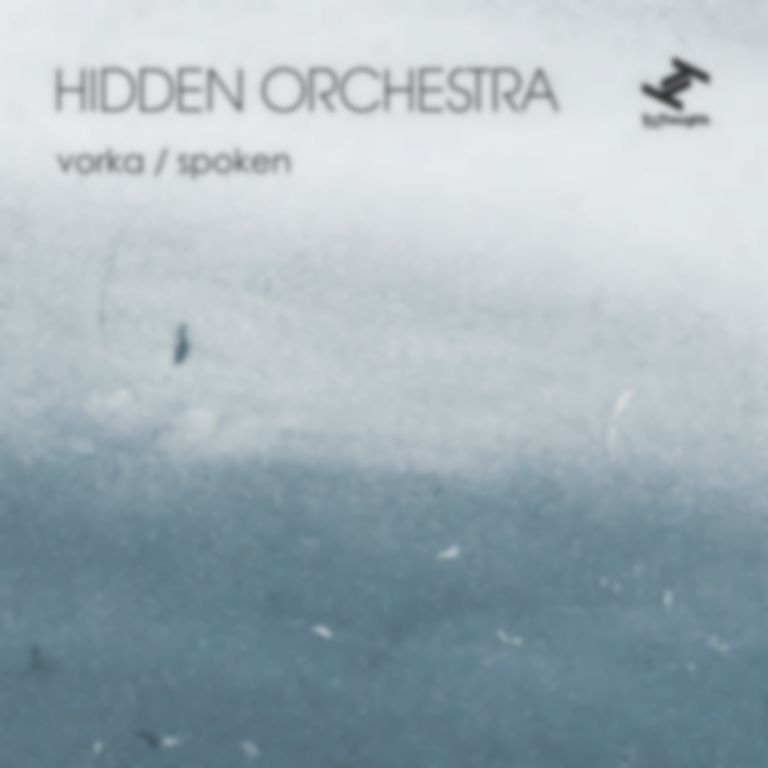 Tru Thoughts have an enviable catalogue. The Brighton label is perhaps best known for its work with Quantic, the preternaturally prolific DJ and band leader now based in Colombia. But from the Hot 8 Brass Band to Zed Bias, Tru Thoughts specialise in ambitious releases that straddle the line between jazz and electronica.

Tru Thoughts’ next project fits nicely into this space. Hidden Orchestra are an Edinburgh group that cribs from the handbooks of jazz, trip-hop (bear with us), and contemporary classical composition to produce a hazy, uncanny sound that owes as much to The Avalanches as it does to the 20th Century jazz cannon.

‘Vorka’ is a suitably cinematic introduction to the band’s second album. With tape-bend wobbles and a theremin-esque saw hook, it’s a disorienting wend through a faded-film world of spectre-filled forests – and we’re happy to premiere it here today.