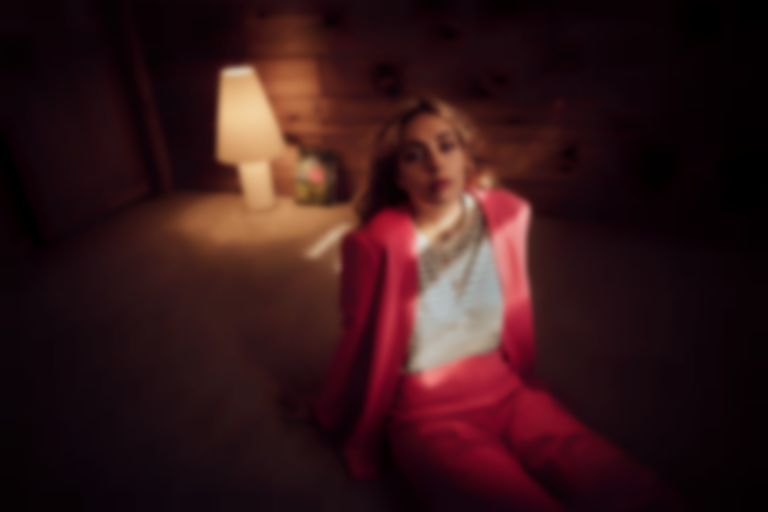 Photo by Josh Goleman
Song Of The Day

Bella Union signee Hannah Cohen has released the unctuous “All I Wanted” - the second track taken from her forthcoming LP Welcome Home.

“The song is really something everyone has felt... that anticipation of being with your lover,” Cohen says of the track. “Sometimes you play those moments in your head.”

Her forthcoming album Welcome Home is produced by Cohen's partner Sam Owens (aka Sam Evian), and it's her first in four years, having taken her time and undertaken a big life-move following the release of 2015's Pleasure Boy.

After spending 15 years “trying keep up with the grind and hustle” of life in New York City, Cohen wrote the album while reflecting her need for a change of pace and subsequent move to Woodstock.

“I don’t feel I have to cover up anything, or not be able to share,” Cohen says of the album. “There’s less to interpret, I’m more visible. And as to reflecting on the past when things didn’t go well, I’ve left that behind. It was all worth it, to make my way to this point.”

“All I Wanted” is out now and Welcome Home is out on 26 April through Bella Union, available to pre-order now. Find Hannah Cohen on Facebook.