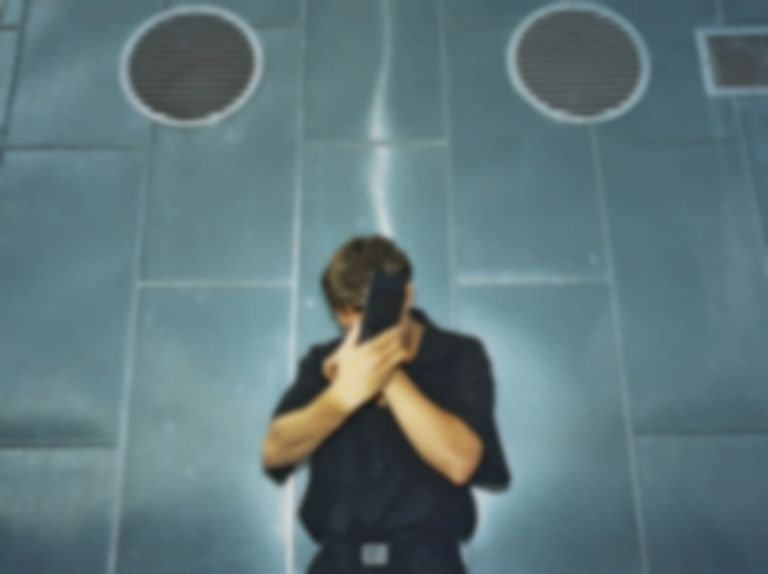 Danish producer GOSS is back with a new EP on 9 November called Homeland Security and today we're bringing you the terrific first track from it.

Co-produced with Liss's Tobias Laust, the first track "There’s Just So Much A Heart Can Take" finds GOSS heading towards a more R&B sound and has a vocal feature from an extremely recognisable but unnamed female singer.

Brassy stabs of synths slide slowly across the track's opening bars alongside finger-click percussion and Goss's emotive vocals. It's a sleek slow-jam setup for a chorus where that familiar voice joins in for some sultry harmonies. There's absolutely loads of chemistry between Goss and his companion, giving the song a crackle of electricity as they sing about long distance relationships.

The female voice takes over for the second verse, crooning alluringly and coolly; it raises the track to a new level, dropping in jazz piano samples and playful laughs back and forth between the two singers.

Packed with both soul and more than a sense of fun, "There’s Just So Much A Heart Can Take" is a huge hint that Goss is heading towards some of his best music yet.

"There’s Just So Much A Heart Can Take" is out tomorrow. Goss plays Hackney Folklore on 14 November.