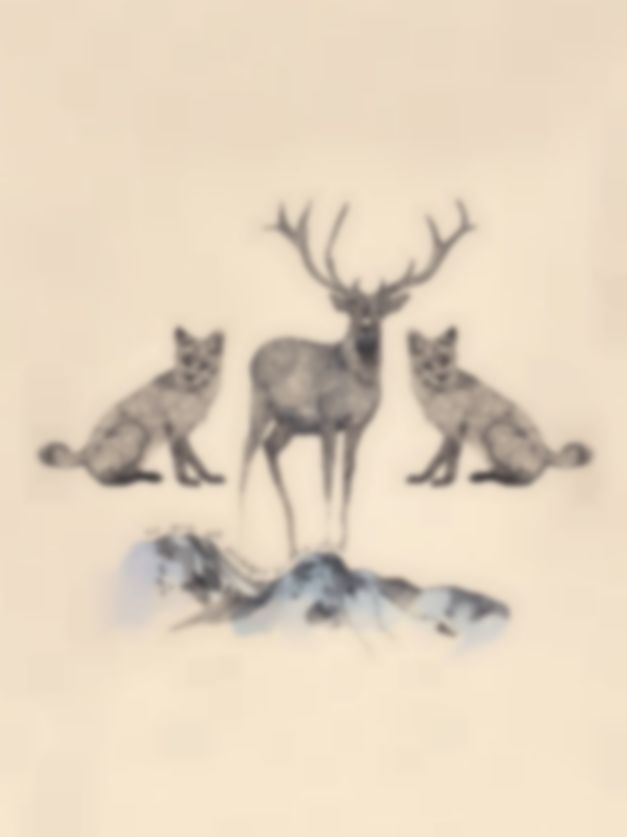 Couples in bands rarely end well. Just look at John and Yoko. Or Johnny and Jenny. Actually, they’re the only two I can think of at the minute, but they’re both awful.

Golden Fable is built on the historically shaky foundation of the romantic entanglement but, as far as we know, there is no risk of them splitting up either The Beatles or Rilo Kiley. Rather the duo, who were previously responsible for the ridiculously monikered Tim & Sam’s Tim & the Sam Band, reside in Manchester and make music that sounds something like 19th century English folk backed up with fluttering, Four Tet-y percussion, or a chorister fronting an even-more-dour Conquering Animal Sound.

‘The Chill Pt 2′ is the a-side to the duo’s forthcoming debut single, out 7 October but available digitally now.

Golden Fable – The Chill Pt. 2 by The Line Of Best Fit