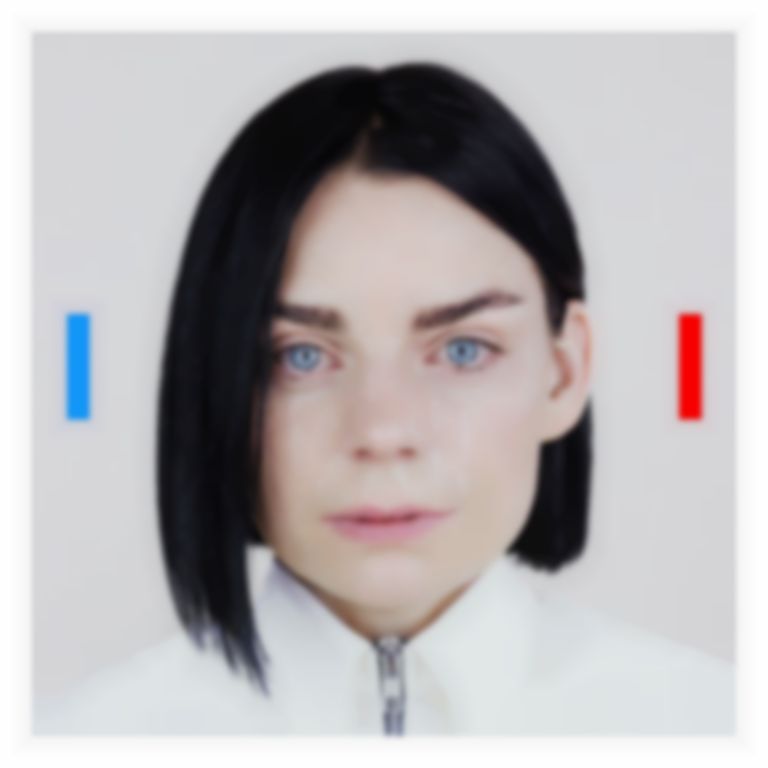 We've been waiting for a body of new music from Frida Sundemo for some time now, so perhaps a brand new track edges us closer to that dream.

Swede Sundemo released her debut EP Indigo back in 2013 but didn't unveil her first single proper until last year's "We Are Dreamers". Today, with "It's OK", the singer has given us her best work to date.

Coming in big with swooping strings, brass and a slightly unsettling bass synth, "It's OK" lays grand foundations for Sundemo and her wonderful voice. A slightly croaky whisper over the pitter-patter of electronic percussion, Sundemo's lyrics act as a reassuring guide in a messed up world: "it's alright if dreams shift along the way / it took a while but this is when life strikes and this is what it feels like....to be alive"

When those last three words pull you into a chorus that explodes like a million firecrackers, the combination of Sundemo's falsetto, the strings conducting a sacramental moment and brass which envelops you entirely, is overwhelming. She feels it too, as the repetition of "this is what it feels like" takes on the appearance of someone dazed by finally...finally living their life for the first time. It's the most magnificent of ballads.

"It's OK" is out tomorrow via Cosmos Music. Frida Sundemo plays the ROAR club night - alongside Naomi Pilgrim - at The Victoria, Dalston on 25 April. Tickets are available here.