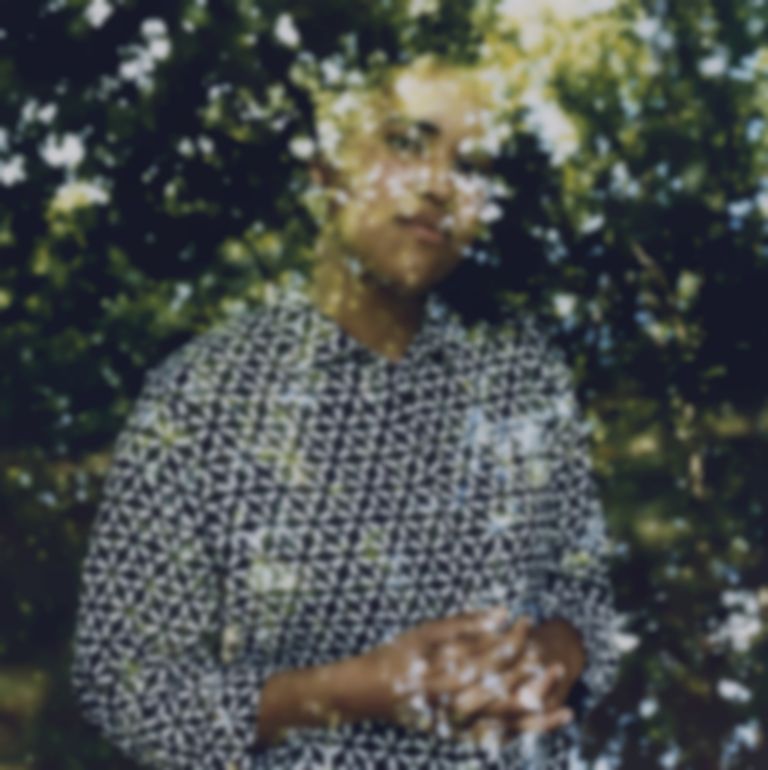 Photo by Samuel J Butt
Song Of The Day

The track's composed inception holds the fort until skittering drums stagger through, blossoming into layers of stunningly innovative instrumentals, with Georgia contributing to some of the standout percussion elements.

Tamara's musical education and rich range of experience as a musician is embodied on “My Eyes”, and in her own words, she's “musically inspired by Afro Cuban music, Steve Reich, Brian Wilson and Balinese gamelan."

The track was influenced by “the highs and lows of a long distance relationship”, as well as something we can all relate to at the moment on a deep level: “not being able to spend time with loved ones.”

“My Eyes” is out now via Bokkle. Find Elan Tamara on Instagram.