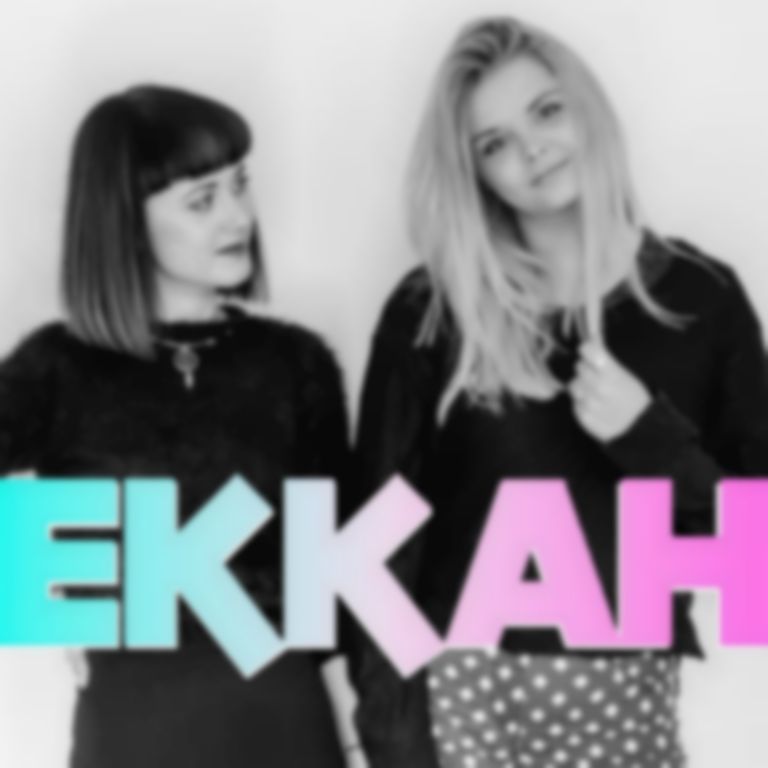 London/Birmingham-based duo Rebekah Pennington and Rebecca Wilson aka EKKAH have dropped their best song yet ahead of their debut EP.

"Last Chance To Dance" wears its heart on its sleeve with a funky ostinato bass lick, jewelled guitars and bright, Michael Jackson -inspired vocals that spiral over the track's three-and-a-half minute duration. Not much develops - it's the kind of song you could replay at a party in the background without being heckled - but that's no bad thing at all. Instead, it proves EKKAH's own development; the confidence they have to write something that complies rather than challenges, simply because it's so damn good to listen to.

Light on the ears, heavy on dancing feet, "Last Chance To Dance" is infectious from the offset and begs not to be turned off.

EKKAH's debut EP, Last Chance To Dance, is released on 24 November via Year One. Live dates below: