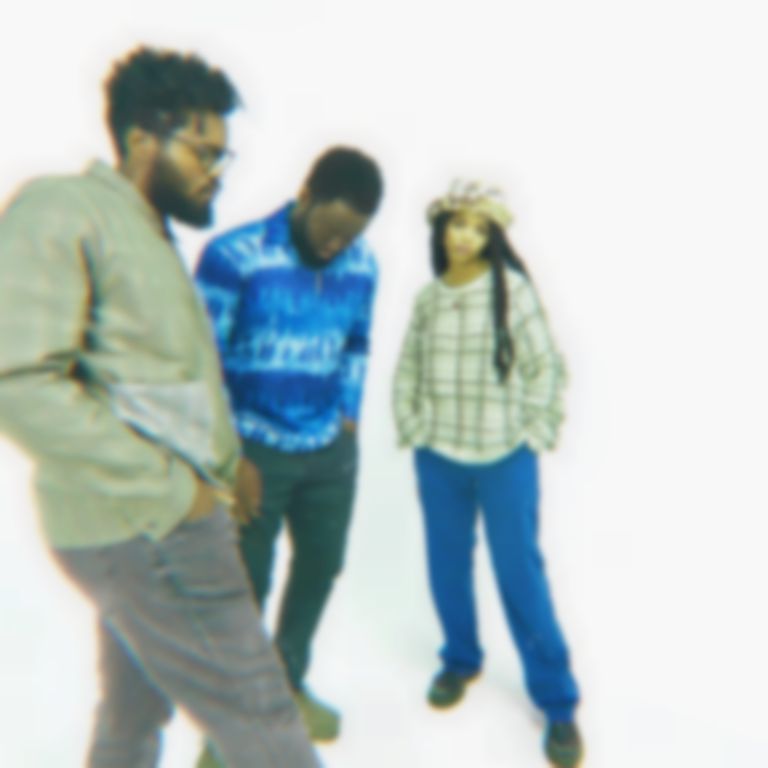 Photo by Ante Mortem
Song Of The Day

Following mellow single “Indeed” earlier this year, CRUZA continue to captivate with their hallucinatory ambience and woozy documentation of romance on “Groove Therapy”.

Orlando via San Diego three-piece CRUZA seamlessly blend elements of slick R&B with mystic elements of psychedelic and alternative rock. Though, while loungelike on the exterior, their lyricism often lends itself to something far deeper.

Drawing on the lesser-pleasant emotions of adulthood including depression, loneliness, trauma, and heartbreak, CRUZA’s second single since signing to UK label Juicebox Recordings and US-based Terrible Records – a first time partnership of this kind – continues this trajectory.

“Groove Therapy” encapsulates all that CRUZA stands for. Showing off an expansive eclecticism, a soulful vocal glides across the mesmerising production while being packed with hazy touches. They coat the entire affair with heavy doses of disorientation, including a heavy reverb, to channel the conflicting emotions that stem from toxic relationships.

"”All the while, you got me wishin’ I was sober" sets the tone for the single,” vocalist Adam Kain tells Best Fit. ‘Groove Therapy’ is a song that I wrote about a previous unhealthy relationship that I was in during college that, due to its self-destructive nature, resembled more of a substance dependency than it did a typical relationship.”

“Often I found myself in a state of delusion in which I thought that relationship was the solution for all my problems when in reality it was the source of my depression and unhappiness.”

“In terms of production 'Groove Therapy' takes more of a nostalgic groove approach that we haven't quite explored before the creation of this song. Collectively we decided that introducing this sound as our second single would be a good opportunity to give our supporters an idea of what to expect from our new Dog Daze EP.”

“From a lyrical standpoint, the subject matter of many of our songs can sometimes be dreary and somewhat sombre, so we felt that it would be fitting to keep our subject matter honest while doing it in a way that would also give the listener no choice but to get lost in the infectious rhythm of the production.”

"Groove Therapy" is out now via Juicebox Recordings/Terrible Records. Find CRUZA on Instagram.