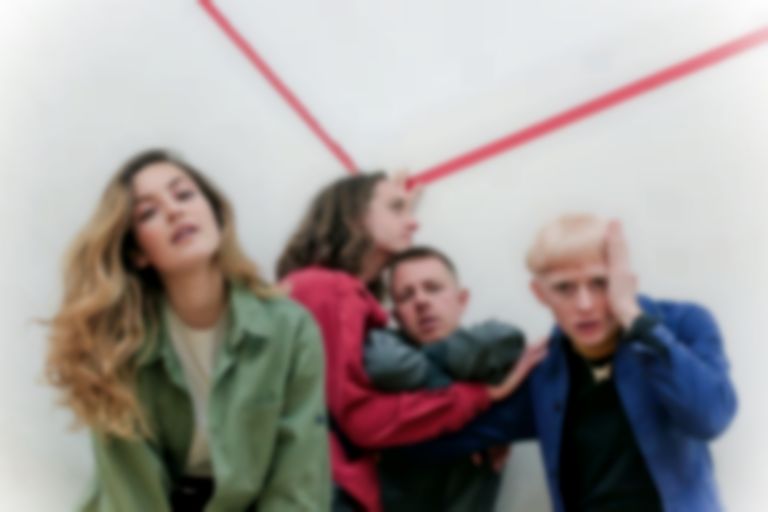 CHILDCARE's Ed Cares takes a back seat on "Bamboo", letting Topolski lead the track with numerous doubts around her life.

The new track, due to feature on their forthcoming debut album arriving in February 2019, includes an infectious, and pleasantly foreboding hook of angelic "oh's" and dingy guitar riffs that ring into the dark corners of doubt.

As the chorus approaches "Bamboo" becomes a wholesome track that reels from ominous grungy guitars to heavenly harmonies, all crashing and creating a colourful and compelling offering.

"Bamboo" is the first single from CHILDCARE since their Luckyucker EP that arrived back in July, which featured "Big Man" and "Man Down", both of which we featured as Song Of The Day.