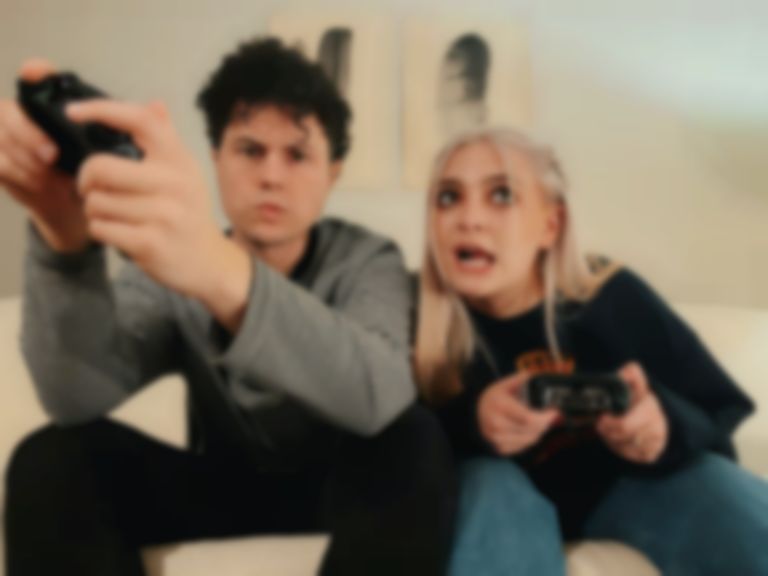 Photo by Laura Bass
Song Of The Day

Teaming up with Jonathan Capeci of Nightly, Charli Adams dismisses fairytale happy endings in favour of living in the moment.

Nashville indie-pop singer/songwriter Charli Adams reveals the first collaboration to be taken from her forthcoming debut album Bullseye. Co-written by Capeci, they're housemates, it marks the second time they've appeared together following the release of a new version of Nightly's track "the movies" featuring additional vocals from Adams.

"We’ve spent so many nights venting to each other about our pessimism and the death of romance in modern dating," Adams explains. "I think we’re both a bit of hopeless romantics and I knew I wanted him to sing on this one."

Growing up in a conservative Christian household in Alabama, since moving out and undergoing a spiritual evolution of her own Adams on "Maybe Could Have Loved" reflects on the relationships she's seen fail in all their various stages. Commenting on the impassive nature of hook-up culture she reveals “I think sometimes it’s daunting to think about the future, so much that we miss out on a moment in time. Not to be lame or preachy, I’m just a bit of a romantic... but if you love someone, you should just let yourself."

"I’ve never really thought love was forever, but to be fair, I think that’s unrealistic," she continues. "I wrote this about loving someone while you have them instead of anticipating the ending. Essentially, as humans, we all just want to be loved."

But as the lyrics unveil, Adams knows that love can so easily become pain and that there's always going to be an ending and no matter what the circumstance of that ending someone's going to get hurt. As she shares more of the stories which make up Bullseye we can expect more coming of age soundtracks and revelations about life in your 20s.

"Maybe Could Have Loved" is out now via Color Study. Watch our live interview with Charli Adams to find out more about Bullseye.