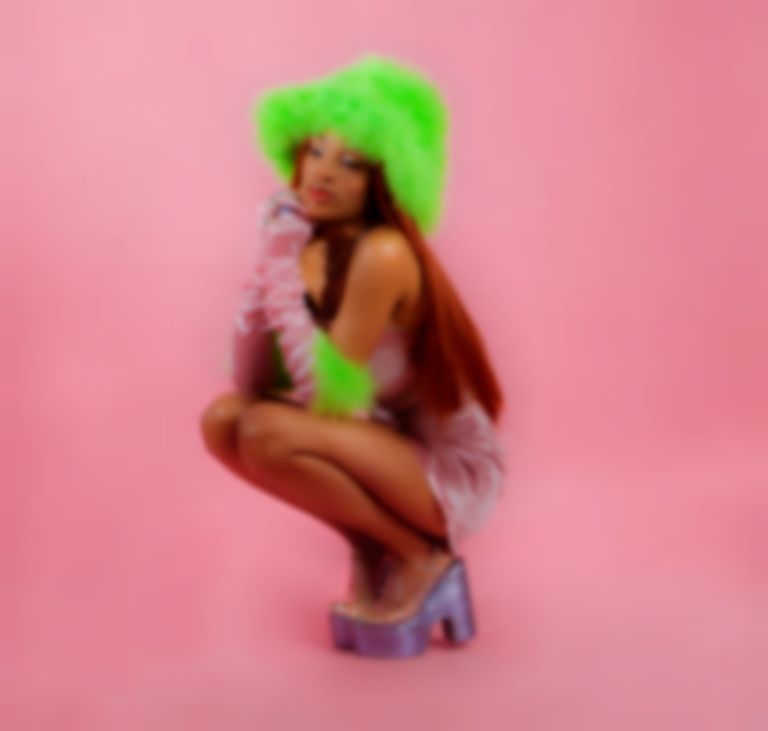 Photo by Precious Brooks
Song Of The Day

Cariss Auburn’s '80s groove and disco-infused new track, or her self-described “3-minute holiday”, revels in the relatable feelings of a craving for adventure. Brooding and even sorrowful though "Daydream" may begin, Auburn’s seamless movement into sun-drenched '80s pop is precisely the release for our current collective wanderlust.

Released in the build-up to her forthcoming EP Refraction, "Daydream" is the culmination of years honing a sound that encapsulates a rich collection of influences. From Y2K throwbacks such as Billie Piper to soul legends like Luther Vandross, Auburn’s latest collection is set to be an assured snapshot of her current artistic outlook.

Speaking on the track, Auburn says, “Living in such a connected world I feel that we absorb so much trauma and pain daily - especially as a black woman. It’s hard to take a break from that pain without feeling this immense guilt. But we deserve that break!”

"It’s no fix-all but I wanted to invite everyone into my personal escapist world - '80s music and reminiscing over my holiday to Japan.”

"I definitely rinsed my Billie Piper CD," she explains, “and Destiny’s Child are behind my interest in playing around with harmonies and different layered vocal arrangements.”

Alongside her R&B infused releases, Auburn has drawn inspiration from the pantheon of rock greats. Not only does she divine insight from the likes of Arcade Fire’s live performances, but she's also an ambassador for Gibson Guitars, a natural partnership given that she learned to play on her iconic baby blue Les Paul.

"Daydream" is out now via Modern Sky, and her EP Refraction is due in April. Find Cariss Auburn on Instagram.