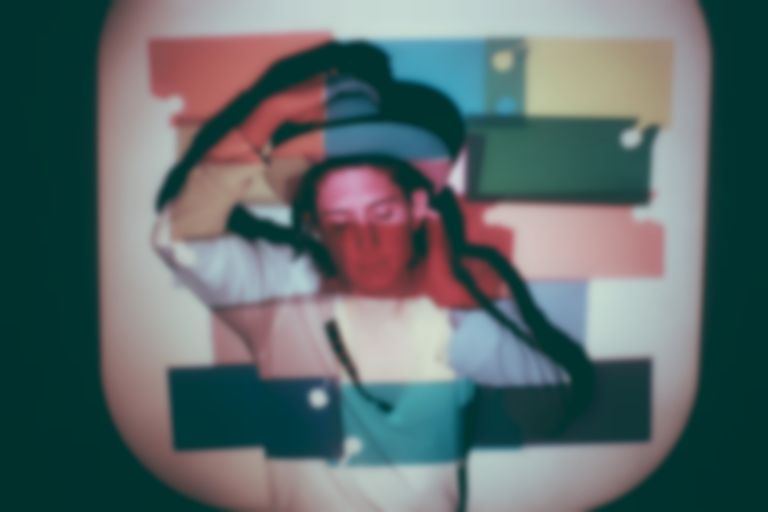 Photo by Melissa Fuller
Song Of The Day

The history of country music, of all music really, has been written and sung by the outlaws, by the outsiders, the misfts and the renegades.

Whether it was Waylon and Willie, Johnny Cash, Kris Kristofferson or Kitty Wells and Jimmie Rodgers, country music has always been pushed forward by somebody trying to get back to something and getting lost along the way.

In the last few years a second wave of new traditionalists has started crawling out of the honky tonks to fight back against twangless pop country and the backwards baseball cap wearing beery chauvinism of bro country; revisiting and reworking the classic sound of honky tonk and traditional country but adding just enough contemporary production touches to make it commercial. Sturgill Simpson, Nikki Lane, Daniel Romano, Andrew Combs, Margo Price, Kacey Musgraves, Brandy Clark, Sam Outlaw and Caitlin Rose are all at the forefront of a new wave of new traditionalists and Cale Tyson is their young prince.

Growing up in Townes Van Zandt’s hometown of Fort Worth, Texas, Tyson moved to Nashville four years ago and self released two EPs that were later compiled together to make last year’s Introducing Cale Tyson album. "Easy" is a taster from his forthcoming first full length album, Careless Soul, recorded last year in Muscle Shoals, Alabama at the legendary Fame Studios. The record was produced by Michael Rinne, and the studio band included members of Steelism, Andrew Combs’ band and Caitlin Rose’s band, as well as David Hood from the Fame house band, The Swampers.

Previously best known for a laid back line in whiskey soaked heartbreak ballads, "Easy" finds Tyson putting his troubles to one side for a moment and climbing down off his barstool for some knockabout outlaw country. With a crunching Telecaster splapback twang and a rattling honky tonk piano firing up under Tyson’s insouciant wail and moan, as he shambles around town on the search for a girl with “pretty green eyes and big old thighs”, hot rods and 4th street bars, taking time out along the way to hate his boss, gamble away all his money and lose all his friends. It sounds like the ghost of Hank Williams fronting the Waylors, instantly familiar but entirely fresh and contemporary at the same time, touching on the classic country that it’s so obviously indebted to without ever feeling like a pastiche.

Careless Soul is undoubtedly going to be one of the most talked about records released in what already looks like a vintage year for country music.

Tyson brings his full band over to the UK for a tour in May including a show at London's The Shacklewell Arms. Careless Soul is released on Clubhouse Records on 8th April.