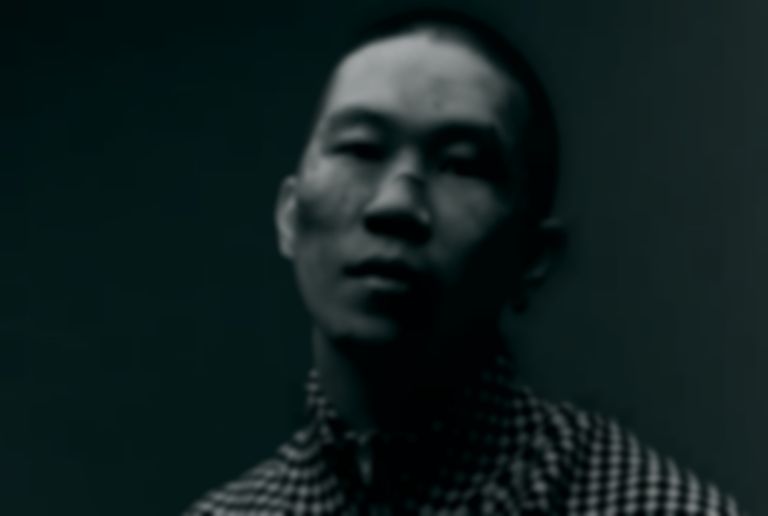 Photo by Aijani Payne
Song Of The Day

Arriving with his debut album gelato, boylife gives a pop-punk, rap-indebted jab at America in "superpretty".

Ryan Yoo, aka boylife, grew up in southern California to a Korean-American family. Mesmerised by taekwondo and kendo in his younger years, while never stepping in the ring himself, he began to introspect on the human condition.

“Two people come into a ring and give permission to hurt each other, that’s insane,” he shares. Translating that exact vulnerability to his project as boylife, where his music explores his experiences with depression and bipolar disorder, he continues, “the goal of boylife is to be very naked.”

From the off, Yoo’s musical catalogue has been warmly received as he shows his imperfections and dreams, though he admits that he’s been moving at “a snail’s pace”. While his debut track “peas” arrived in February 2020, Ryan had been writing for five years prior and found the process cathartic and challenging in equal measure.

Soon, Yoo found his feet with the recent success of “lush” and “amphetamine”, which are to be shown as a cornerstone to his ability. “It’s about a dude who doesn’t know how to be honest,” he shares about “lush”. Stripping back the layers of machismo, the lyrics become increasingly vulnerable – “that’s masculinity to me," he adds.

Following a contribution to BROCKHAMPTON’s ROADRUNNER: NEW LIGHT NEW MACHINE - to which member Bearface now returns the favour in assisting Yoo - gelato arrives as boylife’s debut full-length project; having only been announced one week prior. It’s ambitious, universal, and exploitative, while ultimately bottling all that Yoo is about into a neatly packaged twelve-track LP.

“gelato is a self-portrait. I made it across four years without really planning to make an album. I like that gelato melts and you have to enjoy it while it still holds a shape. I tried to catch the moments at the centre of each song the same way, gentle but knowing it's only here for a little bit. All the things I needed to say are on here. Just in case I die young.”

Standout track “superpretty” is largely experimental and finds boylife refusing to place his sonics into a box. Opening with the line “Young and coloured in America / tell me who gon’ wanna stare at ya / tell me who gon’ wanna call you beautiful” he makes a statement of intent before introducing a fuzzy palette of guitars, drum ‘n’ bass beats and sliced vocal samples.

The accompanying music video, directed by David Jung, adds to the frenzy. With snippets of the gloomy warehouse, the Californian desert, and speed racing cars, boylife draws on themes of materialism and celebrity culture while juxtaposing stark imagery of his bloodied face.

“If somebody asked me to rap on their song, I’d tell them no – instantly,” shares Yoo. “But sometimes my songs need that.” boylife comes out leftfield with his flow, but with complete control and purpose, it feels like he’s exactly where he needs to be.

"superpretty" and the debut album gelato are out now. Find boylife on Instagram.