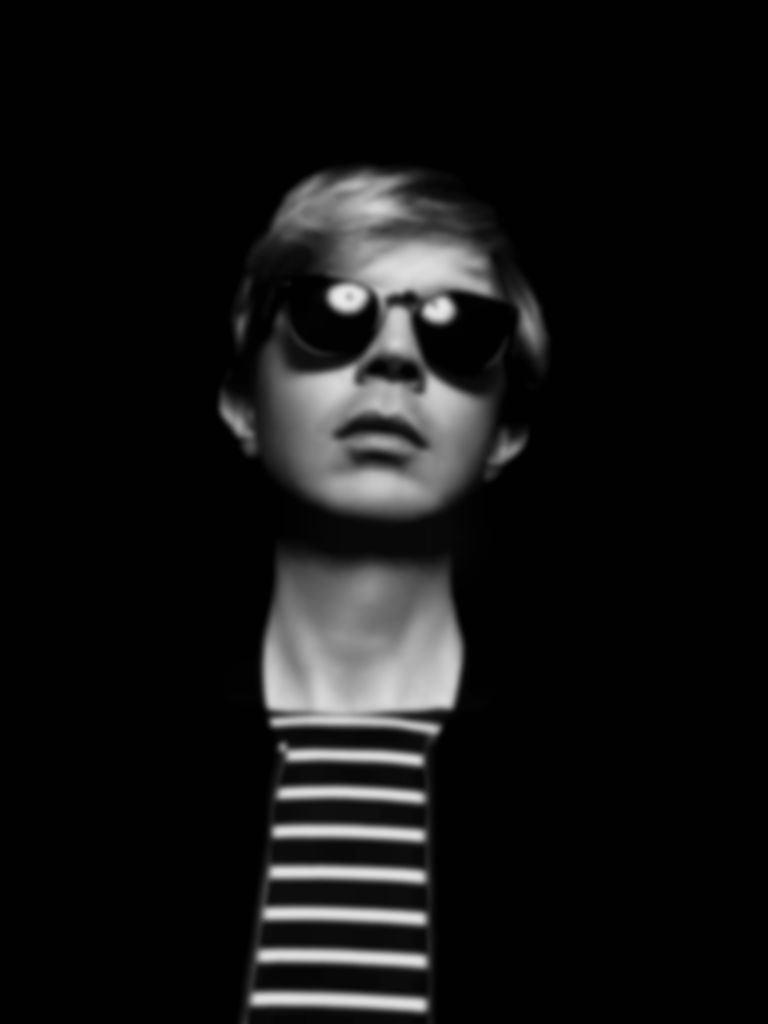 Photo by Peter Hapak
Song Of The Day

Beck has released a new track called "Dreams", the first single from his forthcoming as-yet-untitled record.

"I'm not sure if it sounds like anything I've done before", Beck says of the new album. "It doesn't sound like Morning Phase though I hate to characterise it. I haven't made the final song selection yet but there's music coming."

Thankfully he's delivered on that promise. New single "Dreams" plays to the US songwriter's funk-pop strengths with bright guitar licks and fun vocal scoops that recall more Odelay-era Beck than the folky Morning Phase. It's a neatly wrapped, infectious summer jam that shows off his true versatility as an artist.

He added: "I'm working 14 hours a day in the studio. Some of the songs pre-existed before Morning Phase. The album was supposed to come out at the beginning of this year but we decided to tour for longer and the Grammys happened. Collaborations with other people are coming too. I'm trying to get it done as soon as I can.

"Everything I do is centred around songs and trying to come up with ones that just do that thing that great songs do. That's what I'm always striving for [...] I still feel like a beginner. I haven't even cracked the surface of what's possible with music when I compare it to what's out there."

The new track arrives ahead of his slot this Thursday at British Summer Time Hyde Park, headlined by his old touring pals The Strokes.

"It's nice to be able to play with your friends," he says. "After a number of years we're all still playing music. There's something sweet about that."