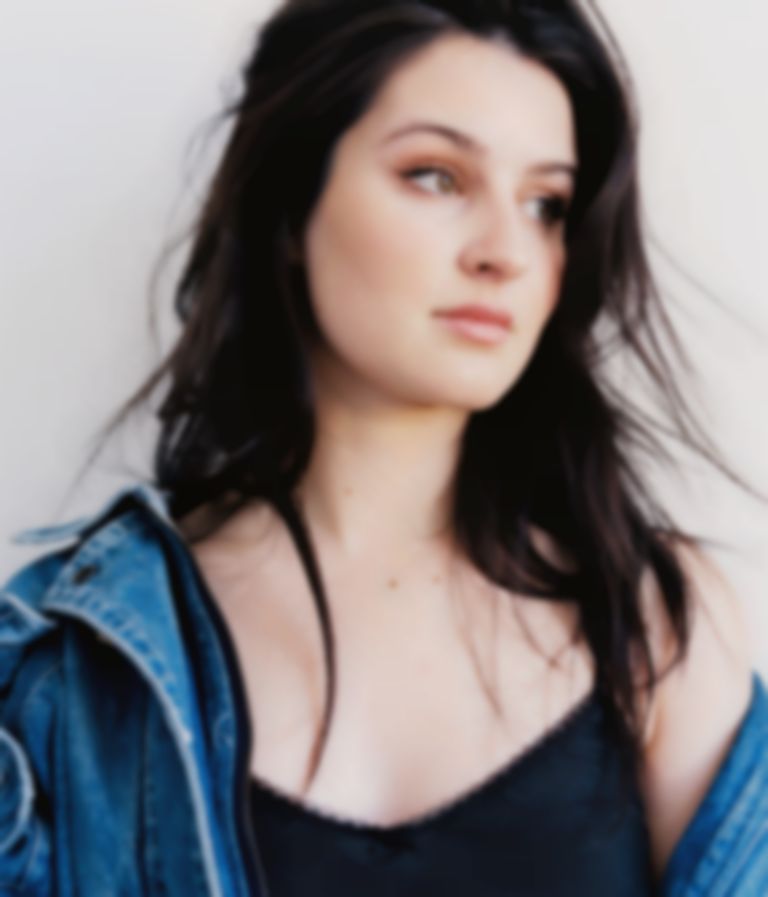 Creating stunning R&B alayna is not your average singer-songwriter, the NZ-born musician who's now based in Brooklyn, shares her debut single, "Falling Autumn", today.

Born in Rotorua, New Zealand, 23 year old singer-songwriter and musician Alayna Powley has been performing since she was six. Now living in New York, "Falling Autumn" was written before she made the move, imagines the stresses and anxieties Powley thought she'd face in such a big city and how she may find sanctuary in someone else.

Powley explains""Falling Autumn" is about finding the stillness and comfort in someone else, it's about connecting with someone on a deeper level and being confident in what you want, crave and feel.” With Astronomyy on production duties, the track is a modern take on the R&B ballad, with references to early noughties stars JoJo Star and really shows of the diamond-like clarity of Powley's voice.

Growing up listening to lyrical giants Bob Dylan and Leonard Cohen, Powley's lyrical depth could be attributed to these influences and the experiences that shape her, such as that move halfwway aroud the world in the pursuit of her musical dreams. "Falling Autumn" is such a promising start and with an EP on its way expect alayna to continue to wow with future releases.

"Falling Autumn" is out now via 20XX.