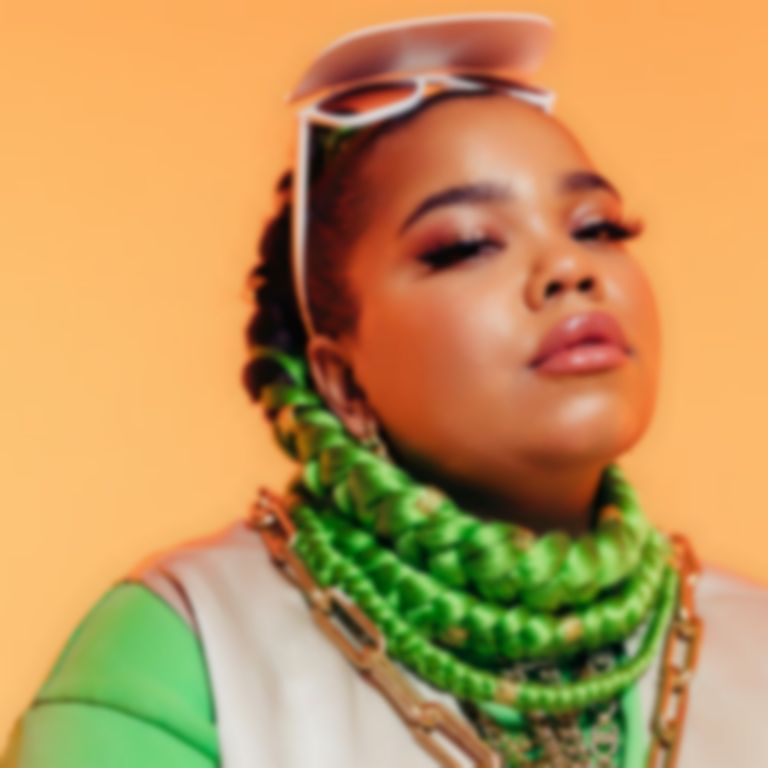 Attacking the impossible beauty standards of influencers and algorithms, Hamburg-based rising star Zoe Wees shares a message of togetherness with the follow-up to her monster debut single "Control".

One of our fifty artists on the rise for 2021, we're very excited to see where Zoe Wees' undeniable talent takes her and "Girls Like Us" is a very strong start. Sharing a message of solidarity with girls around the world, Wees once again captures something special with her relatable lyrics and powerful voice.

The 18-year-old began her career performing on The Voice Kids in Germany in 2017 where she was a finalist and quickly found herself growing a following on social media. Sharing covers and positive messages over the years that followed Wees had collected an army of like-minded fans who were eagerly anticipating her first official release.

With "Control" Wees took on the world and shared some of her greatest fears as she documented growing up with benign rolandic epilepsy. The sentiment of losing control hit hard for a lot of people as the world plunged deeper and deeper into the pandemic. With "Girls Like Us" she takes a different approach, rallying us together with a universal message – "we all have insecurities but this is what makes us beautiful," she says.

“For me, it was the hardest feeling to grow up in a world that you feel doesn’t accept you," Wees says. “We’re walking through a world with blinded eyes [and] at the end of the day we all go to bed without make-up with the ugliest clothes and wake up with the messiest hair on earth.”