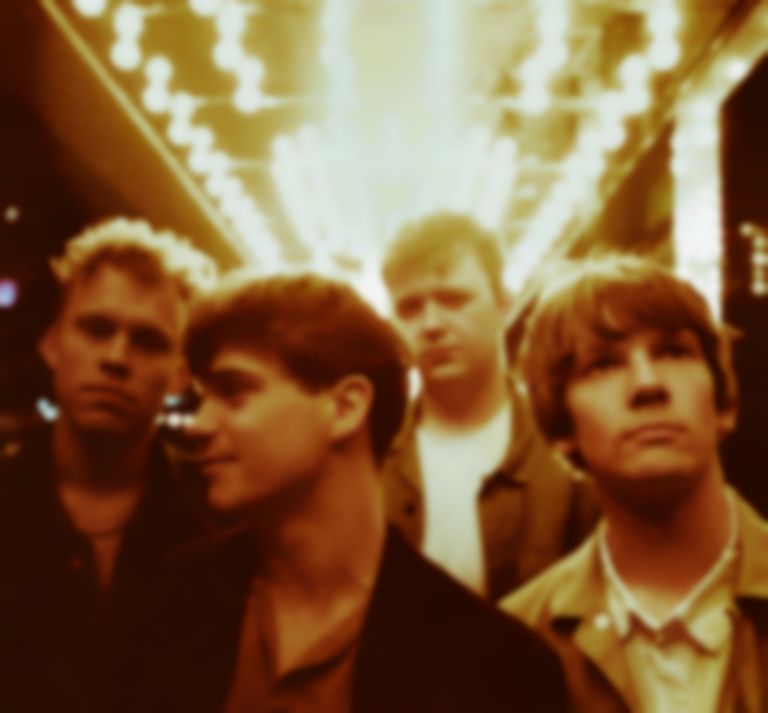 There was a time when guitar-wielding bands showed great disdain for being labelled anything close to “popular”, but thankfully with their new track “Anything You Want”, Weird Milk are part of a new breed who recognise the craftsmanship of an infectiously assembled pop song.

“Anything You Want”, as per Weird Milk's previous offerings, has all the relevant hallmarks of the above with its impish footloose structure and abundant charisma. The simplicity of its lyrical repetition is offset with playful chancy guitars that oscillate in something reminiscent of a Strokes solo towards the end.

Alex Griffiths may tire of the Alex Turner in his ultracheese-crooner-mode comparisons in time, but there’s no denying there’s echoes of Turner’s most amorous moments (think Submarine soundtrack) in his delivery. In fact, despite their southern postcode there’s a certain northern swagger about everything here; not least their flirtatious harmonies and dewy-eyed partiality.

And despite the song’s nostalgic leanings, the reiteration of “You can have anything you want / With nothing to lose but love” should not be lost on a generation who sometimes believe they should have everything without any sort of compromise.

Weird Milk play The Garage on 2 May in support of Ten Fé and The Great Escape on 10 May. Find Weird Milk on Facebook.