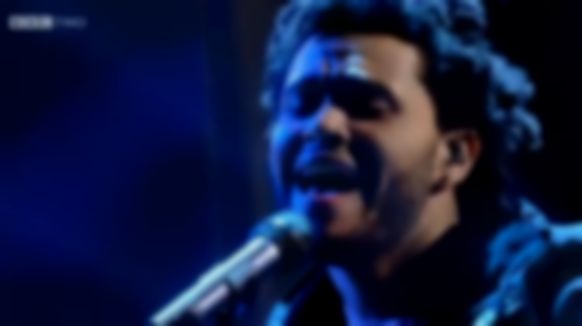 Doing the rounds of publicity for his new album Trilogy, formerly-elusive R&B star The Weeknd made his TV debut on Later With Jools Holland. The Canadian singer performed a spellbinding live rendition of House Of Balloons highlight ‘Wicked Games’ which set the social media feeds alight with dumbfounded praise, even on a bill that also featured one Lana Del Rey.

Sadly, due to the ol’ watershed, we weren’t allowed to witness the smoothster croon the lines “Let me mutha-effing love you” in front of millions of people, but either way – The Weeknd totally killed it. RIP it.