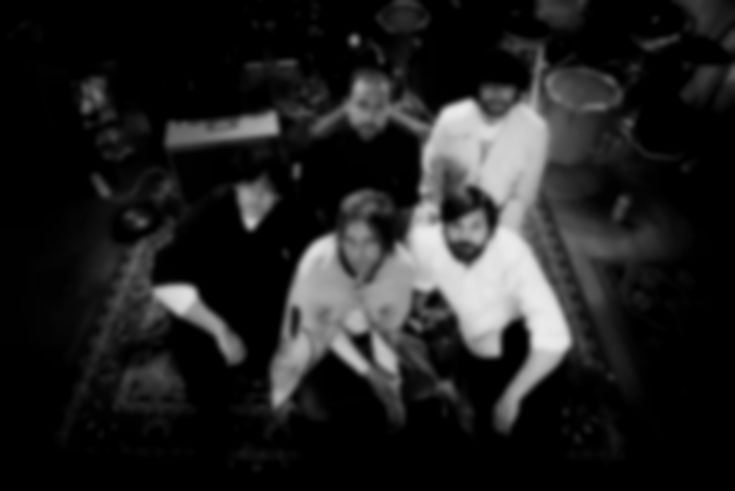 The likes of Gene Clark, David Crosby and Gram Parsons all touched upon an almost uncategorisable sound that flirted with classic country stylings, stoner sentiment and grandiose harmonies. Its label, Cosmic American Music, a direct alter ego to Bob Dylan's untouchable Wild Mercury Sound that so many tried (and failed) to replicate.

The Hanging Stars take this rich textured sound and fuse it with layers of pastoral folk (indeed, the lyrics for the song were lifted from the pages of an Alan Lomax anthology), that results in quite a trip musically - a sprawling jam that warrants repeated listens.

"Golden Vanity" is released on March 23 via cult vinyl label Great Pop Supplement and was recorded both in Lake Hollywood (US) and Walthamstow (UK) by Rob Campanella (Beachwood Sparks, The Tyde) and Brian O'Shaughnessy (Comet Gain, The Clientele) respectively.

Watch the video below which, rather aptly, begins with a shot of a Gram Parson 'inspired' cushion - emblazoned with the late country singer's unmistakable trademark rhinestone crucifix. Cosmic, man.