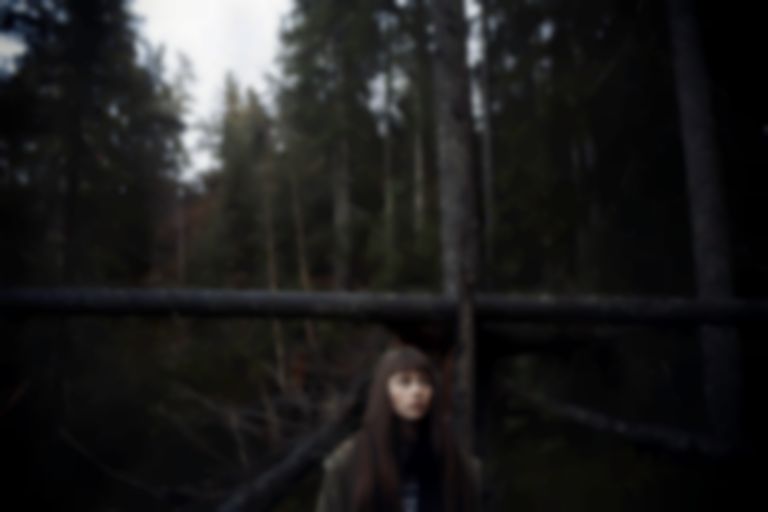 Siv Jakobsen, born and raised in Asker, Norway, and educated at the esteemed Berklee College of Music in Boston, is showing off her new visuals for tender ballad "How We Used To Love".

Fans of Alice Boman or similar Nordic timbres will surely be enamoured by this offering. Utilising oft-ignored music pillars like dynamics, silence and space, Jakobsen tears your ribcage open to pluck out your still-beating heart; you'll be left stunned and haunted, but somehow, Jakobsen makes you believe that everything will all be okay anyway. Her lo-fi guitars and trembling piano riffs melt into gorgeous vocals, and when congealed together, the music is ruthlessly emotive to the point it should come with a warning label.

Apparently, the track's conception was rather a dramatic one: "it came to be when Siv, stuck in San Francisco traffic, drove into the car in front of her in an absent minded moment. This inspired the
first couple of lines in the song and became a monologue she’d never dared say out loud."

For the video, we see Jakobsen listlessly wandering the streets and footpaths of (presumably) Norway, and visiting various locations of unknown significance. It's mysterious, but achingly beautiful, and many kudos should be given to the team behind it, Jakobsen herself, and (probably) Norway for being so goddamn pretty in the first place.

"How We Used To Love" is released 12 January.

Watch below and then check out her UK tour dates after.