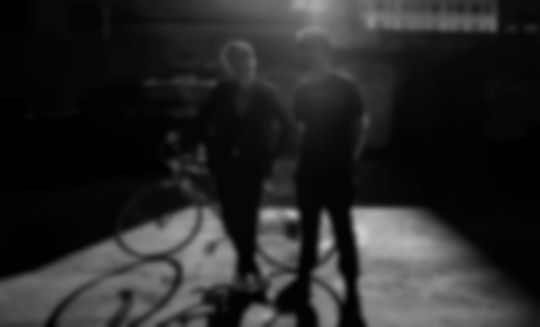 Though haunted by the sound of waves rolling in and out, “Ocean Picture” is, like the sea, brimming with violence just beneath the surface. A storm is building, out there on the water. A storm of marital struggle and tremolo guitars, of ominous tones and ruffled rugs and wood stains that bear a striking resemblance to puddles of blood.

It’s all dissected frame by frame by a Lytro Illum like a diorama under an electron microscope. With minimal instrumentation and even less movement, Kessler, Fraioli, and director Daniel Ryan have managed to create an engaging, immersive experience that feels akin to diving headfirst in to the art that helped to inspire it. No museum passes (or hallucinogens) required.

The debut album from Big Noble, First Light will be released 2 February.