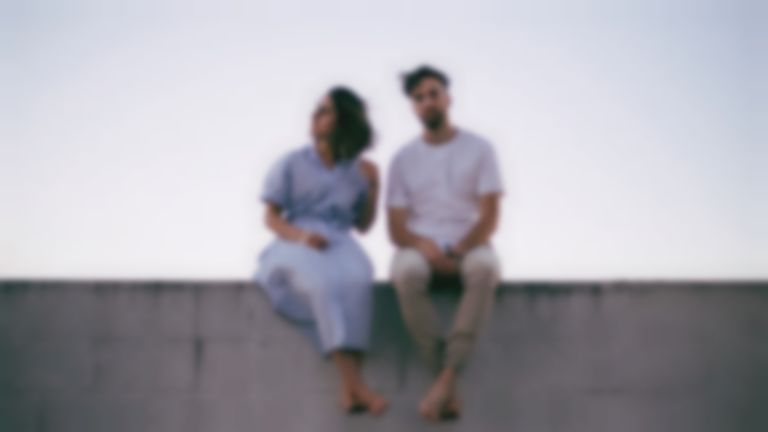 When producer David Ansari and singer Parissa Tosif released their debut EP, they had never played live together. When they got together to rehearse, it was their first time in a room together in two years. The songs they made weren’t intended to be played live, rather just for friends and family. When the music they put out went viral, they had no other choice. The first festival they played was Splendour in the Grass in 2015.

Two years after Vallis Alps released their first EP, and a new one is on the way. The joyful “Fading” was the first song we heard, and now a week before the release, they’re dropping “East”. It’s one of their most energetic and hard-hitting songs yet.