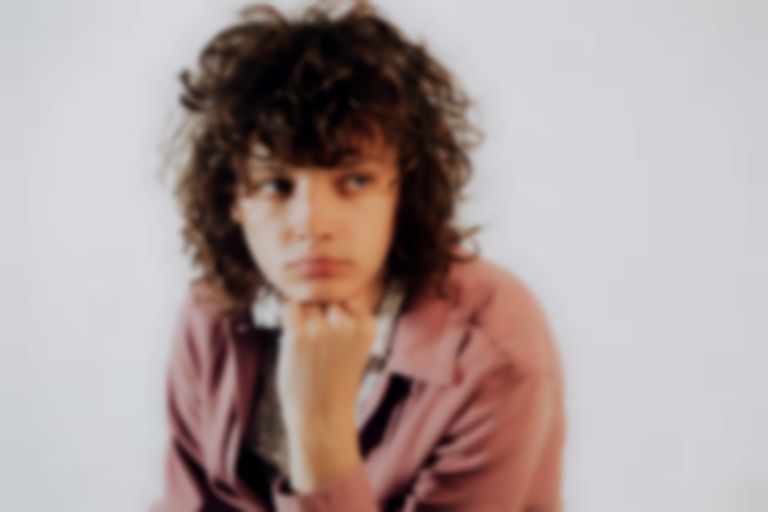 Welsh band Twin Stranger pride themselves on infectious hooks and power-pop sensibilities, and they're fully showcased in the succinct "Crushed".

Led by singer and multi-instrumentalist Alex McConnachie, fresh South Wales five piece Twin Stranger initially started life as a bedroom project but evolved into a full live band following a string of successful shows. Keeping it in the family, Alex enlisted his brother Liam as well as friends Josh, Joe and Eric.

"'Crushed' is about realising that some people you know just love listening to the sound of their own voice and other people's troubles and feelings and life troubles only really enter their mind for a split second," says Alex. "Then they're gone again. On a positive note, it's also about when you're a teenager, the days blend into one and you're just hanging out with your friends without a care in the world, just living in the moment."

While Crushed has all the hallmarks of a rollicking infectious indie number with its catchy nature and hasty ending, there's an air of both cynicism and youthful rumination lyrically that adds another level, and allows you to see past any assumed cliches. Fuzzy basslines and grungy drums also add a more nonchalant element that juxtaposes nicely with the the track's alacrity.

"Crushed" is out now. Find Twin Stranger on Instagram.