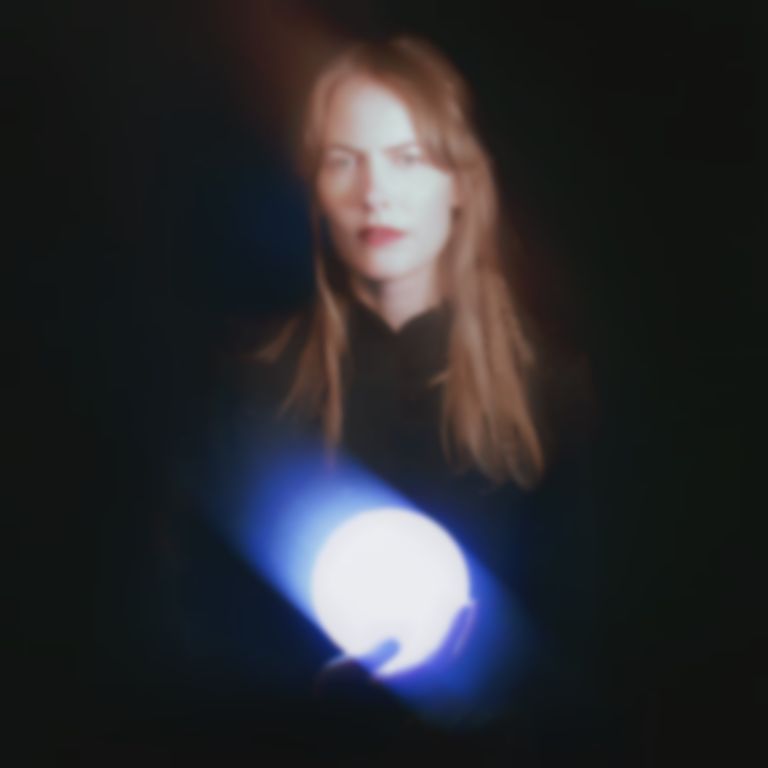 Having been nominated for a Norwegian Grammy for their second album, Tuvaband returns with new single "Post Isolation". The haunting track is taken from forthcoming collection Growing Pains & Pleasures, set for release on 21 May.

It seems fitting for an artist whose music is based around a slow-burning intensity that they have crept steadily into the limelight, rather than leaping into it, as is the case for Norway's Tuvaband.

Having undergone a few personnel changes since releasing their debut double single “Unknown"/ "(It’s Not About) Running" and their 2017 melancholic EP, Trees, singer Tuva Hellum Marschhäuser now flies solo and has used her newfound freedom to take her music in a darker, more edgy direction.

Her new single, "Post Isolation", trades on Marschhäuser’s distinctive voice and brings sweeping guitars into the mix to create an emotive atmosphere that is more dramatic than it has any right to be. "The song is about returning to the world after isolation, and how overwhelming that can feel,” shares Marschhäuser. "It's a song about irrational fears".

There is a wonderfully haunting tone to Marschhäuser’s vocal, akin to Karen Sheridan of Irish collaborative Slow Skies, and the use of repetitive lyrics and extensive reverb generates a feeling of torment that is difficult to shake off. The otherworldly, ghostly vibe continues on the accompanying video - inspired by both John Carpenter's 1988 film They Live and Mortal Kombat - which as quirky as it is intriguing.

An artist not afraid to extend the boundaries of their sound whilst retaining the elements that make them stand out, “Post Isolation” sees Tuvaband continue to draw the attention that she deserves while crafting a unique space for herself in the alt-pop world.