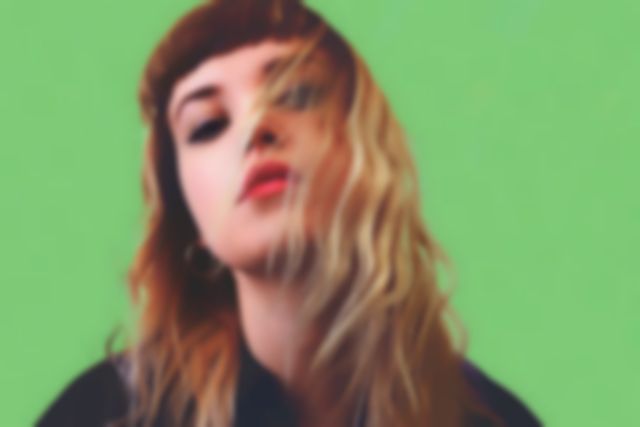 “City Of Gold”, the newest release from Oslo-based Thea & the Wild, uses pop music to capture and perfectly crystallise a yearning for something beyond the horizon.

The new cut has a simple, retro feel, with gleaming synths and meandering guitar lines chugging along beneath Thea’s bittersweet vocal. It’s as tight and polished as predecessor “Dark Horse”, but “City Of Gold” is even stronger for its effortless emotion wrapped up in a coolly delivered pop song.

It’s also a taster of the singer’s upcoming sophomore full-length, following 2014’s effort Strangers and Lovers, which was nominated for a Norwegian Grammy.

“You know that moment where you know you've lost something you could've had, and you don't really want to leave or let go, cause you've had that glimpse of hope and what could have been?” Thea explains cryptically of the track. “Then again,” she continues, “Maybe that doesn't exist, and is just a myth. That's where the picture from the myth of ‘City Of Gold’ came into the lyrics.”

“City Of Gold” is out now via Propellor Recordings.