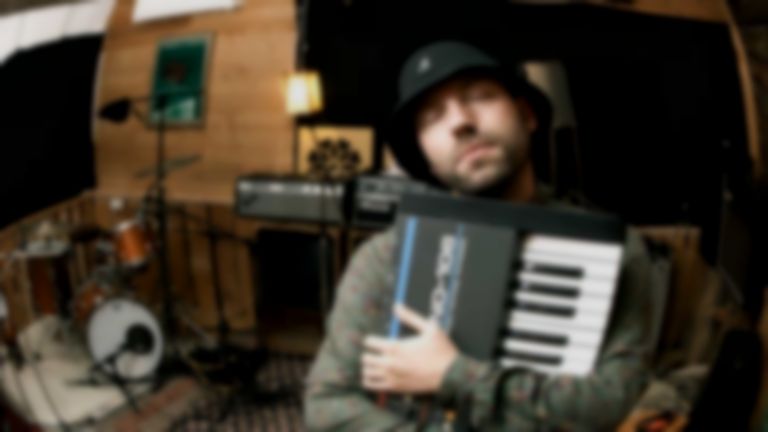 Mikael Carlsson's The Honeydrips project are returning with a new album in 2017, and they recently gave us the first taster in the shape of "Through The Darkness".

The track now has a stunning video, a remix of the artwork En gata genom Sandviken (which translates as "a street through Sandviken") courtesy of Studio Kupol.

Of the sweetly chiming track, which contrasts with the lyrical content, Carlsson explains "The song is a naive attempt at breathing hope into a dark time. I mean, look what's happening in Syria. Look at how fascists are gaining ground – now they've even taken the White House. We need hope now more than in a very long time."

"Through The Darkness" is self-released by The Honeydrips and you can buy the track via Bandcamp.