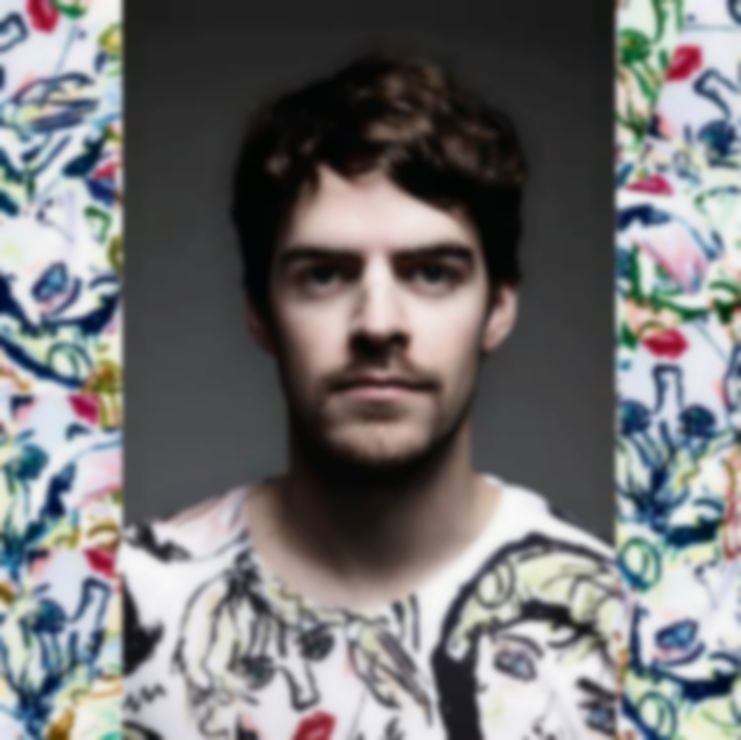 Every week we pick out the most exciting new music so you don't have to. Here's our pick of the best new music from the last seven days.

One of our favourite discoveries of the past year is the supremely talented Daniel Wilson. Originally from Ypsilanti, Michigan but now residing in Detroit, Wilson seems to have fleshed out his minimalist early work upon upping sticks for the big city. "Heartbreaker", along with "Killed Ya", is to-the-point pop, reinforced in the former by brightly looped piano stings, 80s beats and Stevie Wonder vocal thrills. More all-out soul than his previous work, "Heartbreaker" could well be the track that edges him nearer to a bigger audience and closer to the recognition he deserves.

Do you ever wish you could bottle up that emotional fizz you get from some music, the type that makes your hairs stand on end?  The source of that exact feeling this week arrived in the form of "Heaven Ain't High" by London duo, LittleShoesBigVoice. Producer Jack Durtnall's singing in the opening verse is absolutely mesmerising, his lyrics of "lost in the dark/was afraid of the light/caught in a spark/in the dead of the night" cradled by tumbling guitars and Emily Harvey's dainty coo. A modern take on a traditional lullaby, "Heaven Ain't High" is a quietly powerful tonic.

Brighton trio Animal Language might not have much of a presence online but they're an animated bunch on record. Their second song, "Experiment", gyrates with unpredictable guitar lines that dash between flutters and beefy solos, upheld by moody harmonies and playful bass. It's something of a Mystery Jets - Deerhunter lovechild: wild, disconcerting and effortlessly-crafted.

Last but not least, TĀLĀ spoilt us with yet more Middle Eastern-kissed electronica, this time resplendent with soupy RnB verses. It's fairly uncommon to hear the British/Iranian soloist sing as clearly as she does on this new cut, with the lyrics "Oh baby I love you so" cushioned between skittish percussion and cosy synths. But it's not too long until TĀLĀ takes us where we always want to go: to those far-flung deserts of kawalas, samples and epic vocal bellows.