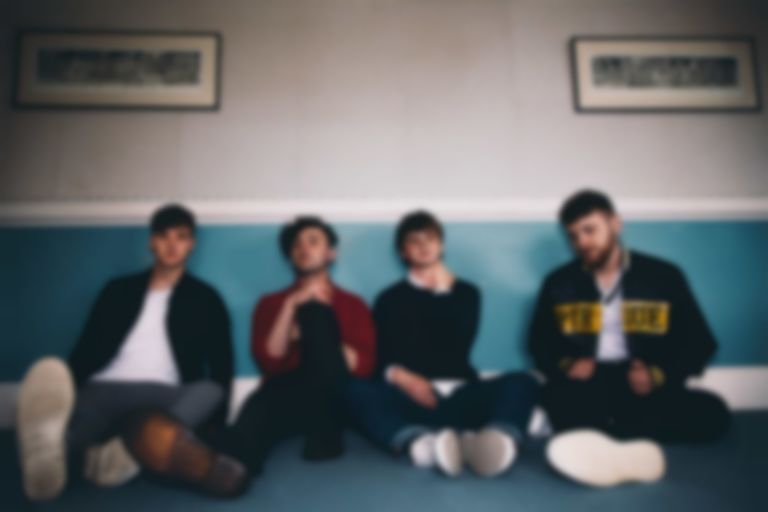 “Aftertaste” ironically serves as the first taste of new material from Irish foursome The Academic after the success of their 2018 debut LP Tales From the Backseat.

While somewhat more considered and wistful in its structure than their previous tunes, “Aftertaste” is still buoyant and searing in all the right places, accommodating another of their trademark detonator refrains most fitly.

Craig Fitzgerald’s distinctive cadence excels with talk of mistakes made and revelations of realising you really need someone despite thinking you don’t. As with all their offerings, it’s relatable an characterises scenes we’ve all found ourselves in at some point in time. And that, in essence, is their charm, talking about those routine emotions and excitements, but doing so with peppy guitars, anthemic choruses and a big old dose of feel-good.

Sometimes you just need a highly infectious guitar romp that soars and gets right under your skin; and The Academic are thankfully here for it.

"When it came to ‘Aftertaste’ it was a lot different to how we worked before,” says frontman Craig Fitzgerald. “From a production standpoint we were a lot more involved. Sometimes there is a preconceived notion out there that if you are a guitar band, you should be in a particular lane. Our mindset when writing is less defined by what the stereotype of an indie band should sound like and be more about letting our songs be the best they can be."

“Aftertaste” is out now. They play London's Scala on 15 October. Find their other dates on The Academic's Facebook.