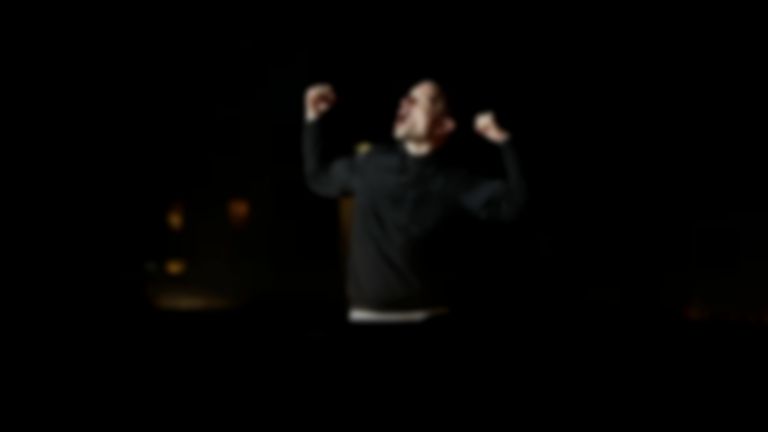 "'We See You' is a rant about having complete disillusionment in the political establishment, their tactic of using a nationalist agenda to influence the British population and how that trickles down into the nations psyche," explains Benefits vocalist Kingsley Chapman.

The new track from the self-desrcibed north-eastern 'sound collective' - headed up by the ex-Chapman Family and The Murder frontman - is a vitriolic, snarling capture of justified 2021 anger. "You sit back and think of glory days, but can’t stop moaning about the royal that’s not white, you never fucking stop," reels of Chapman, against a brutal sonic pallette.

The four piece band emerged in late 2019, racking up four live shows before the lockdown hit as well as cosigns from the likes of Pixies' frontman Frank Black and Sleaford Mods' Jason Williamson. "Benefits songs are intended to be urgent and to respond to current affairs as much as we possibly can," explains Chapman. "We aim to release songs as soon as they're written and recorded; 'We See You' was completed at the beginning of April, a little over a week after it was written."