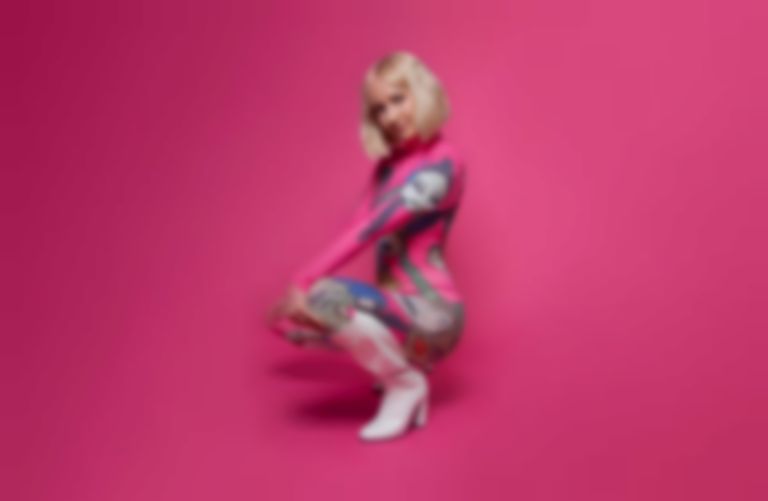 LA-based Teddi Gold doles out “Cash”, another prodigious and perceptive single from her forthcoming EP, Vol 1.

Raised on a remote island in the Caribbean, Teddi was left to her own devices, isolated from the mainstream. Now she seems to veraciously celebrate all things pop culture, but is equally intent on pushing a new wave of pop into the fresh waters of self-discovery.

Her lead-off single, "Video Games", could be interpreted as a bubblegum anthem about a distracted boy toy, but upon closer inspection it's set up to probe the deeply disturbing disconnect technology can have on an intimate relationship. Her most recent track "Figure It Out" has been branded as an anthem for self-love, but is more about releasing discordant people that are no longer servicing one's life path.

Now she's arrived with another radio-friendly banger that could be the most compelling song about the rat race since Bob Marley's "Bad Card." Teddi explains: "The song is about the ever growing wealth inequality in America. It’s funny how people say 'money doesn’t buy you happiness,' but I think that sentiment only applies to people who have enough money to not worry.

“Many people are working multiple jobs and are still barely getting by or sinking into debt. I think collectively we are feeling economic hardships stemming from how the system is set up, more so than the previous two generations. Lyrically, it’s depressing, but I choose to juxtapose the content with upbeat production. I wanted it to feel like we are all in this together and we are going to make a difference and shake things up."

“Cash” is out 2 August, presave it here. Find Teddi Gold on Instagram.