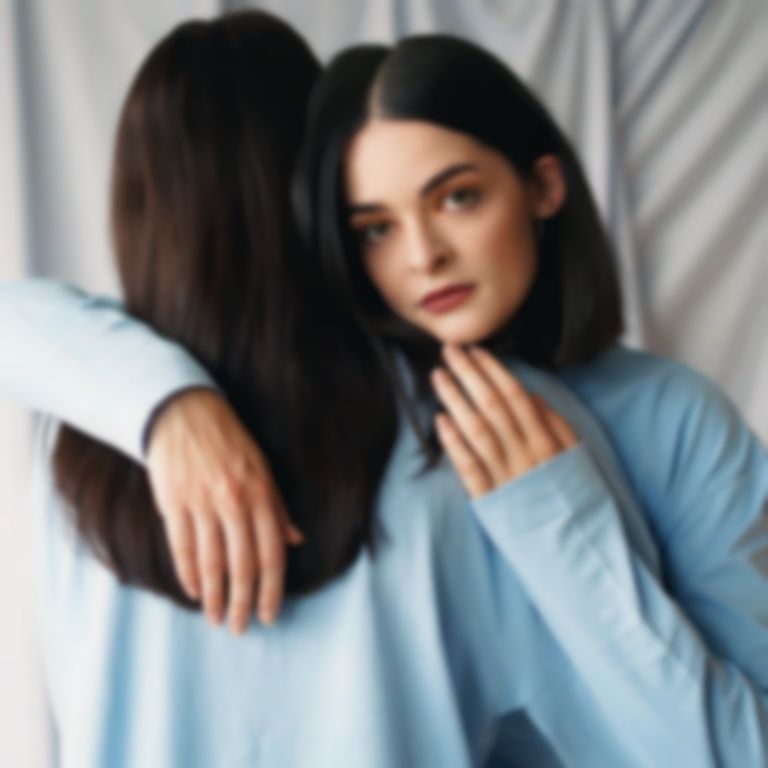 Playing with a multitude of synths and hearty bass lines, "Model Effect" is a masterclass in producing elite glimmering pop from Leeds native Tallsaint.

Dripping in nostalgia and inhabiting pure "Murder On The Dancefloor" vibes, the latest single from Tallsaint is inspired by a number of female poppers including Ellis-Bextor and Mel C. "Model Effect" weaves nostalgic vocals with futuristic elements, exploring Tallsaint's connection with pop culture - she sings Killing Eve-inspired "sorry baby" in the track's bridge. Villanelle would approve.

Further immersing us into her industrial pop world, Tallsaint's "Model Effect" is a reintroduction to a pop sound that the genre has forgotten for over a decade. The single is, in fact, a result of "listening to loads and loads of early 2000s tracks again [and] reliving what I used to listen to when I was younger and care-free".

Tallsaint reveals that the track comments on "how you can take a first look at somebody and be instantly fascinated and engrossed by them. By being physically attracted to them, yes maybe, but also having a sense that there's just something noteworthy about them that you need to know."

"Model Effect" is the perfect dance-pop hybrid. If you love care-free noughties pop, then this is, most definitely, a bit of you.

"Model Effect" is out today via Dance To The Radio. Find Tallsaint on Instagram.