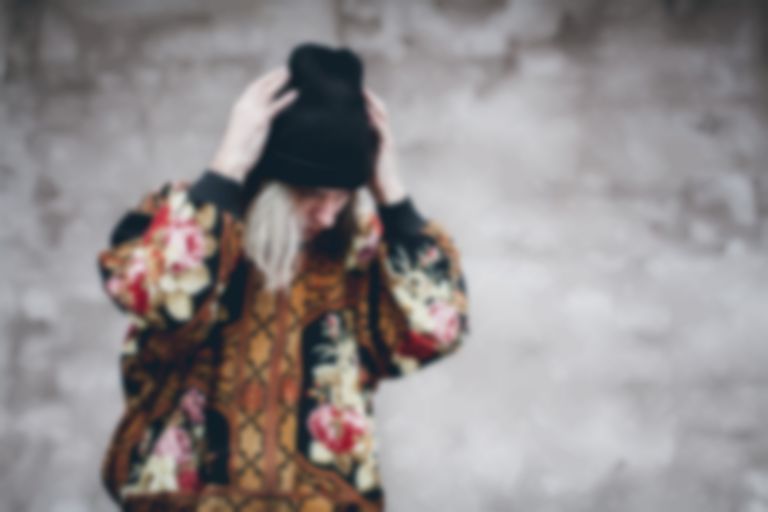 The track's a sweaty affair drenched with neon-lit percussion and zesty waves of Balearic pop. It's got the warmth of a Mediterranean night and the funked-up gloss of classic soul - "Hotel Beds" is a delirious mesh of styles that grips you heart in an instant.

"'Hotel Beds' is about touring," explains Summer Heart's David Alexander. "About going from city to city, hotel bed to hotel bed. About meeting new people every night. It’s about a feeling of being detatched from reality. Don’t get me wrong. I love to tour but after a while it becomes a big blur... the lyrics were written in the back of a tour bus. It was recorded in Stockholm, mixed in Brooklyn, and mastered in Jersey City."