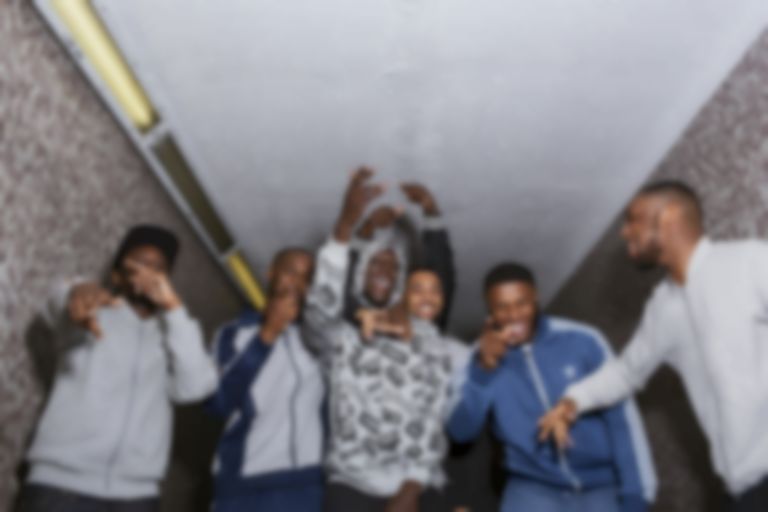 Stormzy has been, is and continues to be the one to watch for the new resurgence of grime and music in the UK. In 2014, the 22-year-old Grime MC came third in the BBC Sound of 2015 and picked up a MOBO, not bad for someone who had only started to take music seriously again earlier the year before that.

Continuing to prove why he is a contender in the grime scene, Stormzy lets loose with his newest freestyle "Nigo Duppy". The self proclaimed ‘Wicked Skengman’ drops one and a half minutes of what he calls ‘pure skeng’ letting everyone know about his involvement in the collaboration of designer NIGO and Adidas Originals. A force to be reckoned with, Stormzy deliver’s punch lines like "Now I’m the man of the year for the second year straight / Like nobody don’t compare," while still showing us he has a great sense of humour with "Peng things on my whatsapp…yeah they love when I drop that".

Only a few weeks ago Stormzy was on stage at the BBC 1Xtra Proms in a full adidas tracksuit and  slippers, spitting "Where do you know me from?" with probably the most gun fingers, black tracksuits and nike ‘creps' the Royal Albert Hall had ever seen. As well as selling out tours and dropping his #WickedSkengManCypher; it’s definitely been a good year for the kid as he gears up to release his debut album.