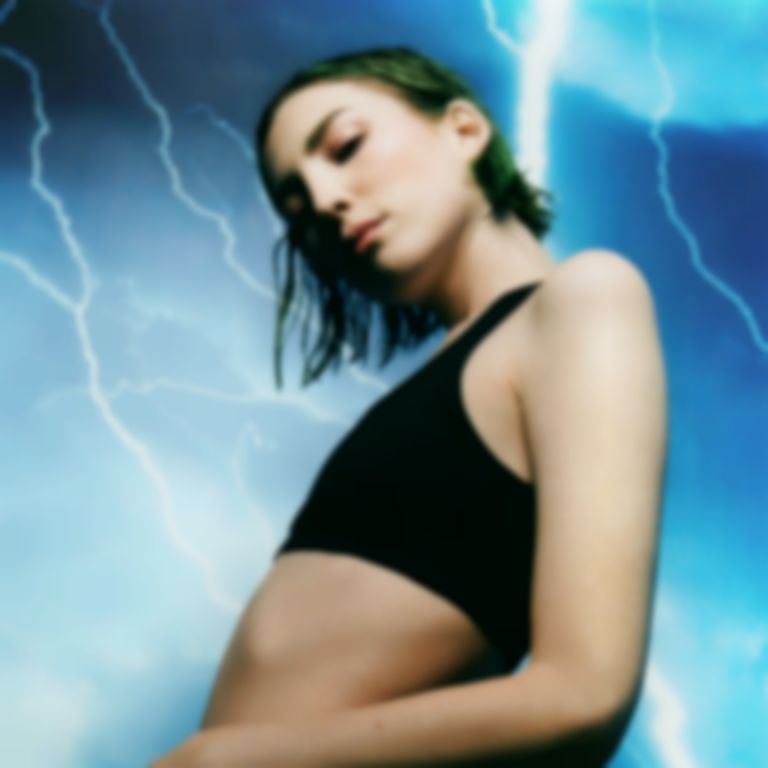 Canadian singer/songwriter Sophia Bel is calling on the ghosts of emo past as she calls out unresponsive texters everywhere.

For her first release of the year, Bel returns with the chapter one of her forthcoming second EP. "You're Not Real You're Just A Ghost" finds Bel fired up and ready to wreak havoc as she comes to the timely realisation that the person was texting has just disappeared. Gone in an instant, maybe she'll hear back from them in a week, a month, potentially a year or more likely never. It's a story we've heard over and over again, and one so many of us have experienced – whether it's a potential love interest falling off the radar or that friend who takes three months to reply to a simple question.

This time is different because Bel is rehashing this narrative of absent-minded unintentionality through a lens of her childhood heroes, pop-punk's greats. "I wanted to explore the accumulation of repressed angst that was evoked when rediscovering the pop-punk bands of my teenage years," she explains. ""You're Not Real You're Just a Ghost"" is a satirical take on the frustrations caused by a general lack of communication in relationships, referencing the blink-182, Good Charlotte, Avril Lavigne era."

Growing up listening to everything from the sugar-coated highs of Britney and Christina to the wilder climes of trip-hop, as it emerged, Bel's channels her high octane hooks into her tapestry of influences. Elsewhere Bel is on a mission to reclaim her "emo" past, a label used her former tormentors, she was also nicknamed "Princess Of The Dead" by her bullies which is now the title for her series of debut EPs with Vol. 2 dropping later this year.

"You're Not Real You're Just A Ghost" is out now via Bonsound. Follow Sophia Bel on Instagram.