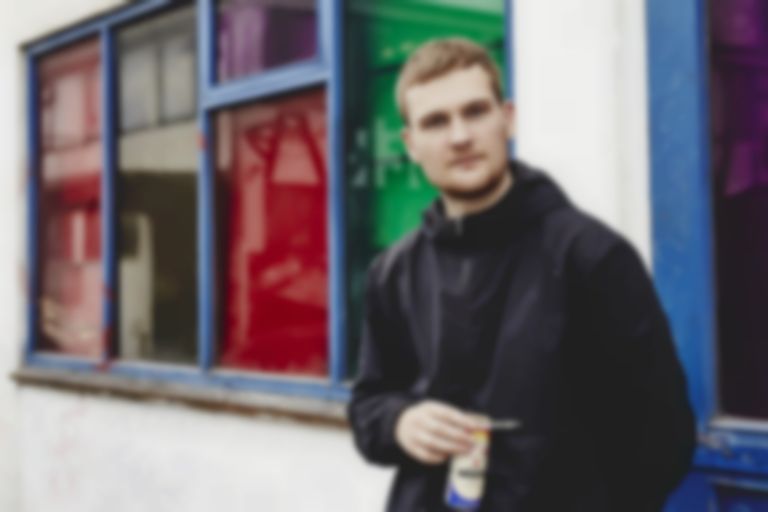 “So 'Jessie’s Eternity Song' is the song where you moved on and you’re looking on the past relationship with a clear mind," SIBA tells us. "You might still love her, but you’re moving on, and feeling better."

The track appears on SIBA's impending concept EP My Life with Jessie, My Friends and the Rest of the World - it documents the aftermath of a breakup. The EP also features "IDCBU" and "Trumpets Sound Good For Endings".

"Jessie's Eternity Song" is a perfectly peppy cut with hope and optimism in spades - it's triumphant in many ways, with thumping synths and oversized earworms forcing a physical reaction. It might be short, but it'll leave an enormous impact.

SIBA's been collaborating with Charli XCX, Tkay Maidza, Bonzai, Zara Larsson, and more - with an innate knack for cerebral pop, it's easy to see why he's in such high demand.

My Life with Jessie, My Friends and the Rest of the World is released 9 December via own label HEET. Pre-order from iTunes.