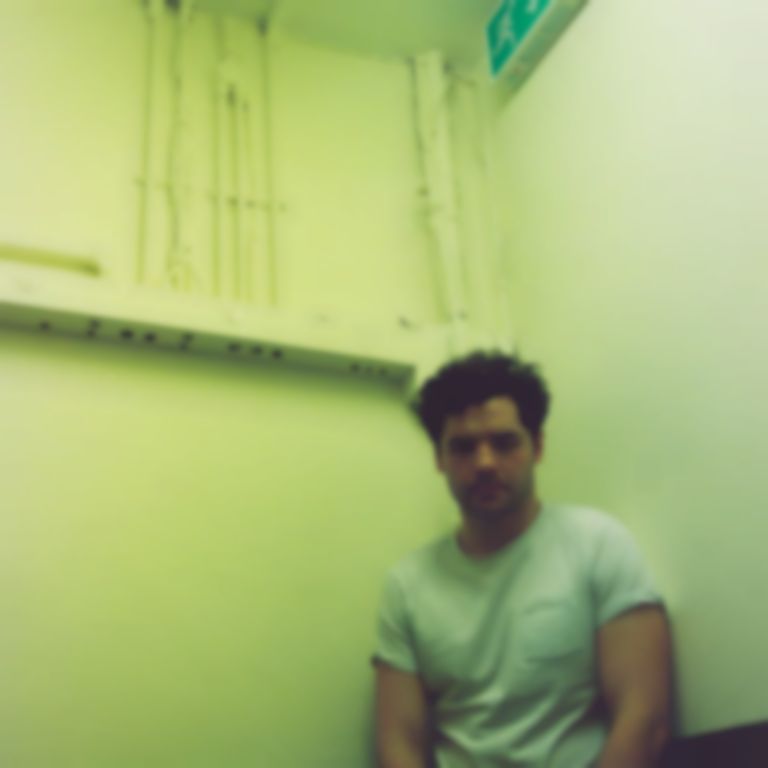 Speaking about the new single, Sal Dulu says: “I made 'Alien Boy 96' quite early on during the making of the album. The song is a throwback to '90s dance music with some hip hop influences in there. Stylistically, it’s probably not the most representative in terms of what the album is about, but it’s one of my favourites and I’m excited to put it out as the first single.”

"Alien Boy 96" is out now via Duluoz Records. Find Sal Dulu on Instagram.