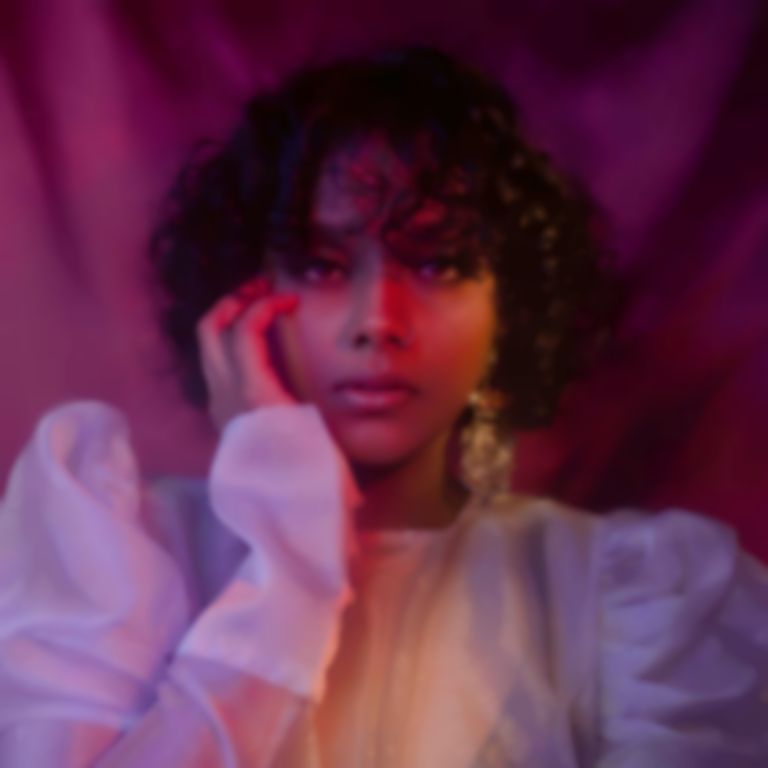 “Choorile”, the debut track from young Croydon-based artist Sabiyha, is exactly the anthem that was missing on International Women’s Day last week.

Building from off-beats and gasps, “Choorile” has a stop-start quality, which when appreciated alongside Sabiyha’s powerful lyrics: “Oh why I can’t speak for myself?”, shows that not only is Sabiyha championing womxn’s voices, but drawing attention to the imposed silences we’ve been forced to endure.

When the artist’s vocals do come in, a mix of India's Carnatic traditions with English, the track becomes reminiscent of M.I.A.’s 2012 banger “Bad Girls”, and perfectly echoes the sentiment.

The track's name, “Choorile”, is a feminist reclamation of a Guyanese term for a female perceived to be unruly, and was inspired by her mother. She states that growing up her mother would ask her: “'Are you a leader or are you a follower?' She was quite hard about that - she didn’t want me to just go along with what people were saying, and that’s what has shaped the way I am. You don’t want to get in an argument with my mum! She’s tiny but there’s plenty of fight in her. She’s the person that I was thinking of, writing ‘Choorile’”.

“Hear me sister, never let them hold your tongue”, sings Sabiyha against reverberating guitar chords and resounding drums beats. The song ends abruptly, leaving the listener wanting more, from an artist that definitely has a lot to say.