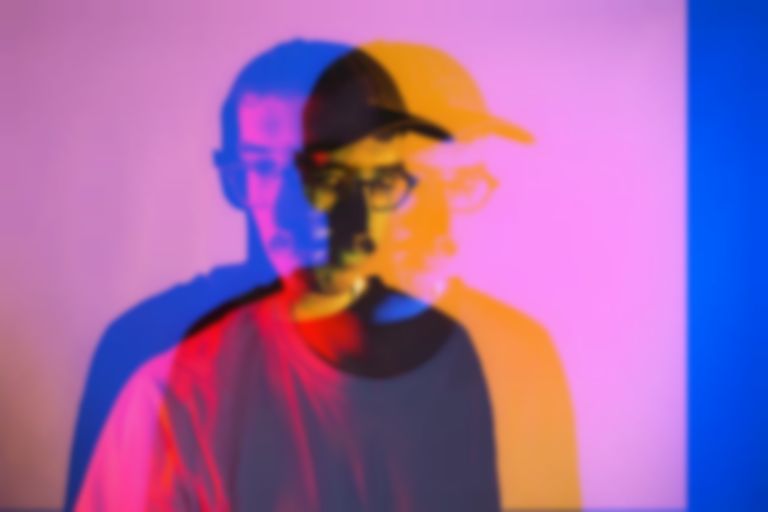 The new track by 21 year-old North London producer RYD (aka Ryan Downie) explores the unhealthy obsession with living a perfect life via the internet.

"Could've Been" updates the sentiments of songs like The Style Of Eye's "Kids" (one of the most underrated pop bangers of the decade), musing over the concept of normality against the backdrop of social media in a way that's mournful as much as meditative. "It's mainly about how social medias are now a representation of a person and used as a tool to compare each others lives," elaborates RYD (pronounce it R -Y-D).

"I've known people to spend hours going through others photos and ultimately judging themselves because they're not experiencing the same level of 'happiness' displayed in the still image."

The song also deals with RYD's own struggle, learning who he was growing up in an online world and "having everybody's lives constantly thrust in your face questioning whether you’re ever living life ‘correctly’...the title “Could’ve been” is saying this person could’ve been someone really special if they were not so clouded by approval."

The track follows last November's debut EP Now There's Nowhere which you can pick up over on Bandcamp.