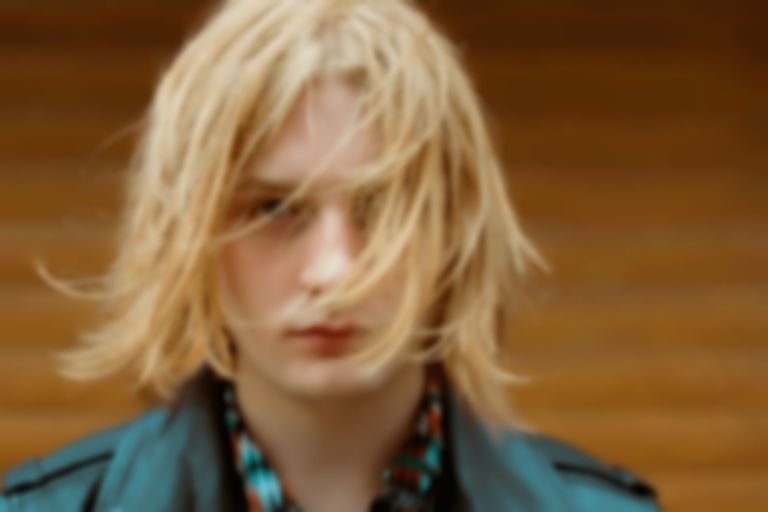 “Getting Over You”, the latest offering from Stockport-based musician Rory Wynne, sees mature development within his brand of edgy indie-pop.

“Getting Over You” combines sparkling synth melodies and subtly overdriven indie-pop guitars to give life to a sound that is fast becoming somewhat of a signature for Rory Wynne. Brimming with infectiously catchy hooks and fantastically anthemic energy, the track takes negative subject matter and gives it a feel-good twist that goes hand in hand with that freeing feeling of finally getting over someone.

Wynne’s uniquely gravelly vocals are the centrepiece to an already impressive spread of instrumentation, which is particularly admirable considering the track was written, recorded and produced by Wynne himself in his own studio.

With its undeniably danceable quality and huge, polished sound, “Getting Over You” is a massively accomplished sounding piece of indie-pop, and a track that truly highlights Wynne’s continuing development as an artist.

Discussing the track and the recording process, Wynne explains: “Usually I write a song and within days or weeks, record a demo and the song stays like that. ‘Getting Over You’ has evolved over 10 months since I originally wrote it in April. At times it was frustrating because I had a vision in my head of what I knew it could sound like - but in the end I got there and I think it sounds huge - and that’s always what I aim for.”

“This tune was about a night where everything was going unexpectedly well with somebody I’d liked for a while and then as we were going our separate ways I realised it wasn’t going to happen again so it’s about that and then the Getting Over them process.”

“Getting Over You” is out now via Very Clever Records. Rory Wynne plays London's The Water Rats on 1 March.